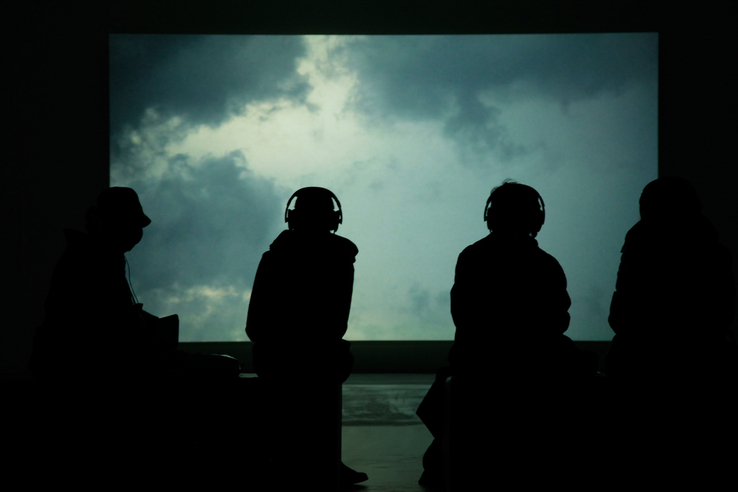 A lecture offering a review of Fiona Tan’s practice – her moving image installations, photography and feature films – from a different perspective.

What is digital? What is analog? In esthetical terms what really is the difference between a digital or analog image? What does it mean to live and work in a transitional era of both analog and digital media? And for image-makers – artists, filmmakers and photographers – what impact does this have?

A lecture offering a review of Fiona Tan’s practice – her moving image installations, photography and feature films – from a different perspective.

About Fiona Tan
The artist and filmmaker, Fiona Tan was born in Indonesia in 1966 and grew up in Australia. Over the past twenty years her work has gained considerable international recognition. She lives and works in Amsterdam and was recently awarded the Amsterdam Prize for Art. As recipient of the artist-in-residence fellowship from the Getty Center, she lived and worked in 2016-17 in Los Angeles. Her work has been shown in numerous solo and group exhibitions in international venues. Recent solo exhibitions took place at the Museum für moderne Kunst, Frankfurt, Museum de Pont, Tilburg, Baltic Centre for Contemporary Art, Gateshead, UK, the National Museum for Art, Osaka, at the MAXXI, Rome and the Philadelphia Museum of Art. Fiona Tan represented The Netherlands at the 53rd Venice Biennale (2009). Her work is represented in numerous international public and private collections including the Tate Modern, London, the Stedelijk Museum Amsterdam, the Neue National Galerie, Berlin and the Guggenheim Museum, New York. To date Tan has written and directed two feature films: History’s Future (2015) and Ascent (2016). 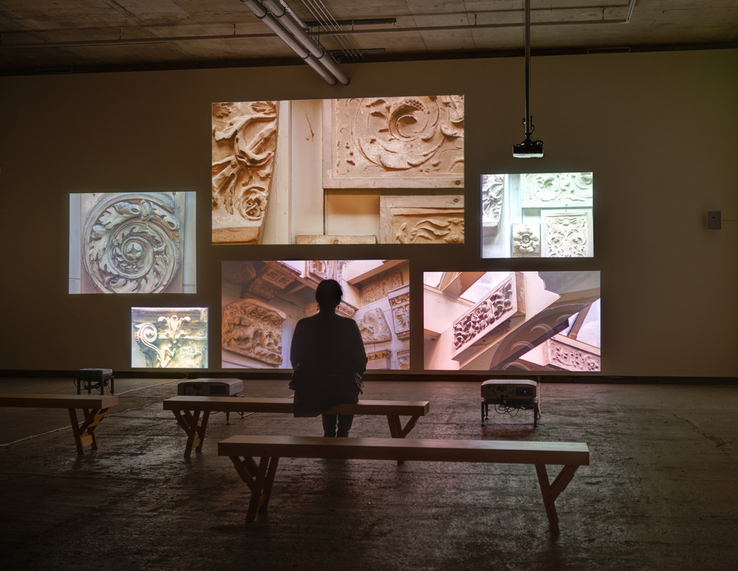