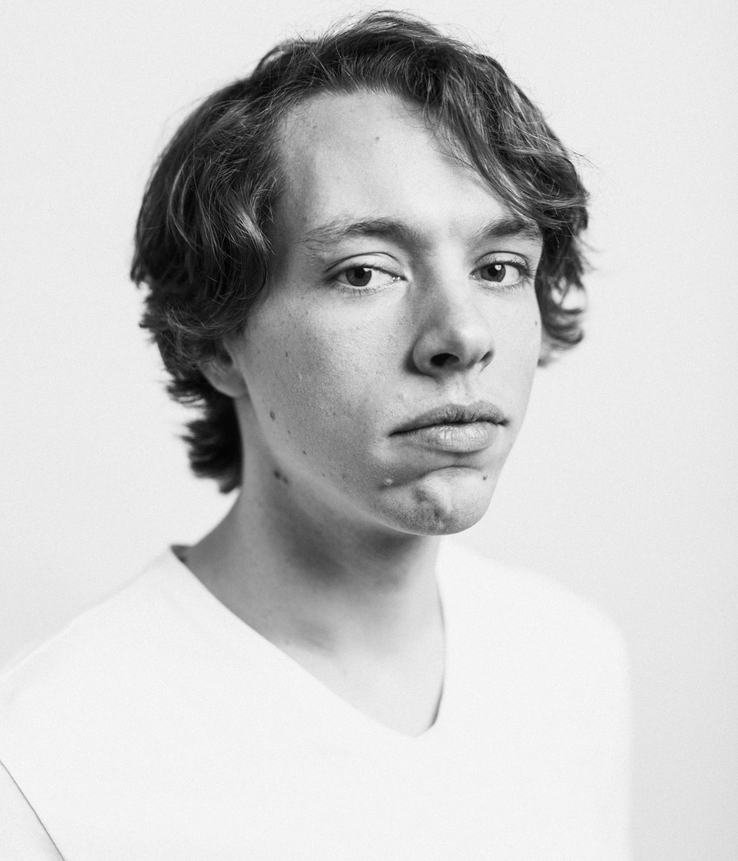 The jury of the Keep an Eye Filmscore Award 2019, Kaveh Vares, Michel Schöpping and jury chair Bob Zimmerman, had a great time watching and listening to the films and the presentations of the composers that are graduating for the Master Composing for Film 2019.

The Jury also had a very tough time defining and discussing the work of the composers and scores.
As usual…

Judging filmscores implies judging so many aspects: those concerning the composition itself, implying finding the right notes in the right order; the aspect of working as a member of a film team; of dramatic skills and communicational skills, and finally: the more technical and productional aspects of film-scoring, such as recording, mixing, sound quality in relation to the content of the film.

All leading to  important questions such as: is the best composer also the beste film-composer? Does the best film also have the best filmscore?

This year the scores were very diverse in all the above mentioned aspects. An extra challenge for the jury was the fact that a skill that was the strength of one composer seemed to be a less developed skill for another composer. We had the difficult task of carefully weighing all these different aspects to come to a final decision.

Luckily, the Keep an Eye Foundation gave us the opportunity to have a so-called “special mention” this year. Through that possibility our task was made quite a lot easier. It is indeed a mention without an award attached, but it is intended as an extra encouragement, and as a well deserved attention for specific skills.

The composer that will get this special “honorable mention” has shown us proof of an outstanding dramatic and dramaturgical insight, combined with a great but well-used diversity of musical styles. In the film we’ve seen, as well as in the excerpts in the presentation, the strong connection between the drama and the score was immediately recognizable, without creating a simple one-on-one relationship. We also recognized an apparent close cooperation between director, composer, editor and sound designer. We regard our “special mention composer” as a composer still in development, but considering insight and convincing presentation we are sure Annelotte Coster will grow out to be a very interesting filmcomposer!

We asked ourselves the question which one of the musical ideas we heard during the presentation we would take home, playing around in our heads. The answer was soon clear: an impressive and strikingly original invention of the winning composer is indeed still haunting our minds!

For the jury the winning composer is the one who showed the most courageous attitude in his presented composition. This composer did not only compose an impressive expression of the dramatic content of the film, but is also able to create an instrumentation that seamlessly fits the essence of the film and is deeply complementary to the entire sound palette of the film. On the other hand, we also had a long discussion about the dramatic bow and the compositional and instrumentational unity of the score. We strongly believe that if this composer is able to futher enhance his musical concepts and skills in these aspects, without losing his guts and basic ideas, he will be heard of a lot in the future.

The winner of the Keep an Eye Filmscore Award 2019 is Nico Maas.