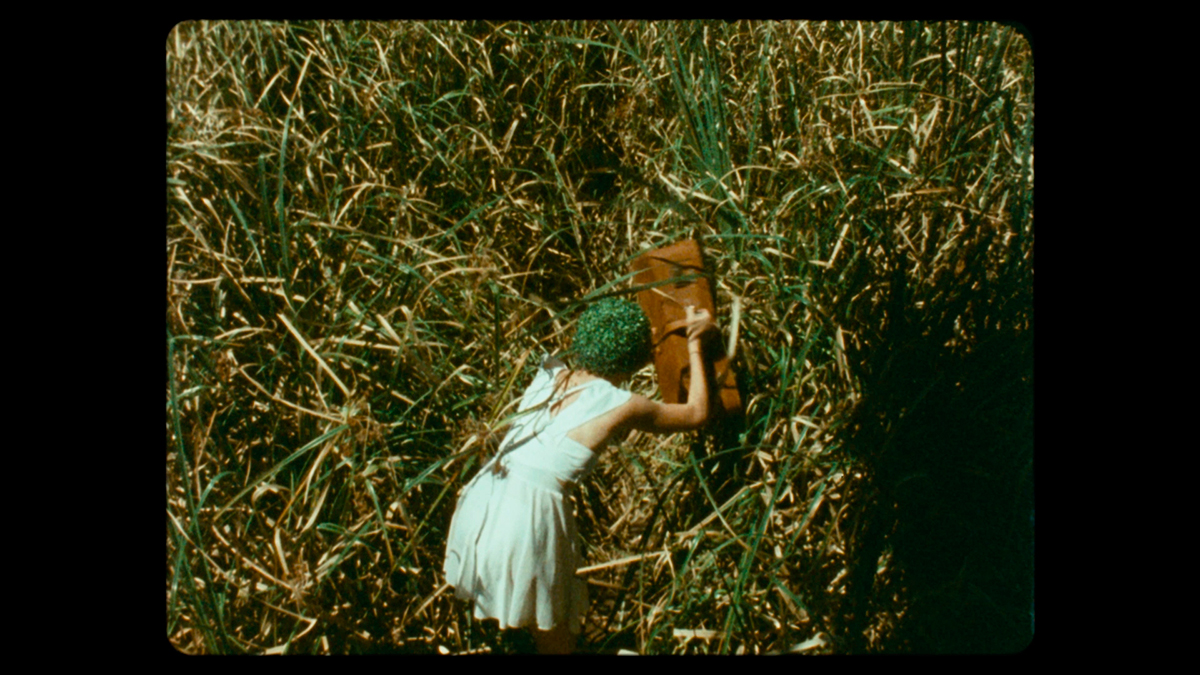 Crossing the Atlantic Ocean to cry, a tactile decolonial manifesto by Ana Bravo-Pérez 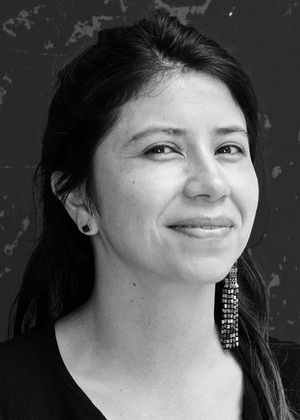 Through migration and a tactile practice using porcelain, celluloid and gold, I connect my family memories and the Andean knowledge about our reciprocal relationship with The Earth with other decolonising healing practices.
Ana Bravo-Pérez

For me, filmmaking and art are about opening spaces for sharing a world in which many worlds can co-exist.

With my work, I try to raise questions about the need for to decolonise knowledge, history, aesthetics and filmmaking.

I have entombed myself and danced in raves
I have believed in god and mother earth
I have tried to be apolitical and Buddhist
I enjoy dancing cumbia and salsa
I listen to classical music and punk
I love the surprises during the process
I love the process of the process
And sometimes I´m afraid of talking too much about me
Because I grew up feeling-thinking about we
And as time passed I think I have become a woman with a movie camera
and a suitcase, looking for answers in diverse landscapes
And I need to be in action and press rec or play
Now I say thank you to my ancestors who nourished me with love
Now I say thank you to sacred plants that have taught me to wait and to be calmNow I want to be as flexible as a palm tree and as grounded as a sequoia tree
I will go on developing methods and new paths to decolonise, while remembering, while feeling-thinking, while feel-making, while migrating.

In 2016, I left Latin America and crossed the Atlantic Ocean with my personal archive of hard drives, film reels and a few objects. The process of de-archiving launched my research on Migration, Memory and (De) Coloniality. I interrogate colonial history and neoliberalism through memory and research on the origin of porcelain, celluloid and gold.

For me, these materials have the same origin: The Earth. They belong to a particular location, are taken to other places, and become products like celluloid (a derivative of oil) in a process that implies abuse of the environment and people and causes displacement and death. This resulted in colonial trauma and fragmentation of both my personal and the collective memory. By symbolically using porcelain, celluloid and gold, I materialise this fragmentation and reconnect with my family history.

Through migration I hear the stories of others and realise that we share the colonial wound: the pain of wanting to learn our history but finding only fragments. Working with my hands with these media, I connected pieces of the story. By re-signifying porcelain, celluloid and gold, my mother´s teaching of ‘love and patience’ recalled the reciprocal and responsible relationship we should have with The Earth.

My mother´s death triggered a connection between my personal and the collective memory and the format of ritual-performance enabled me to deal with the pain, leading to transformation and healing.

Historically, film has been used as a tool for colonisation; in its form lies a legacy of colonial content and practice. It is this inheritance that encouraged me to imagine and propose different artistic gestures in an attempt to decolonise film.

The White Gold Screen is a film installation composed of three works:

These three works are on display inside a projection room that adapts the form of Chakana, a geometric form present in different constructions in The Andes before colonisation.

The film installation tries to interrogate the cinematographic ‘dispositif’  in its primordial dimensions: architectural (the conditions for image projection), technological (production and distribution) and discursive (a film that traditionally tells a story).  In the process of making each piece, the original research question about film became increasingly connected to the broader question about how to heal the colonial wound?