Cruising the Past: Exploring the archive as a site of longing and desire by Sam Ashby 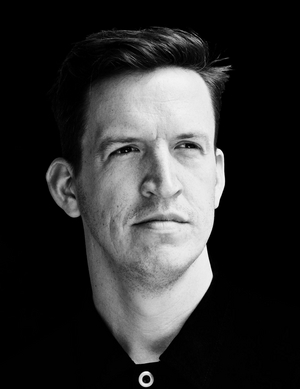 Through archival research, Sam Ashby explores the past in a way that embraces desire and a longing for identification, in search of queer historical narratives of contemporary resonance.

My work is largely concerned with the uncovering of queer histories. Centuries of Western oppression have served to malign, distort and erase these diverse narratives. In response, my work brings these submerged stories into public view, enlivening them with a unique contemporary perspective. My practice comes from a passionate engagement with these histories that refuses to separate the personal and the political, the poetic and the archival document.

For me, artistic research is a loosely defined and open-ended practice akin to cruising – the act of looking for anonymous sex in public spaces. My subjects are often shifting political territories and underrepresented lives, discovered in the shelves and stacks of libraries and archives. My encounters with them are ephemeral and yet are filled with potential new narratives and forms. By enacting cruising as a methodology, I seek identification and recognition across time. When I cruise the archive, it is a longing for an inaccessible past, but also a passionate engagement with the present.

queer, archives, cruising, history of sexuality
Share
Netherlands Film Academy>Artistic Research Week>ARW 2018>Projects>Cruising the Past: Exploring the archive as a site of longing and desire by Sam Ashby