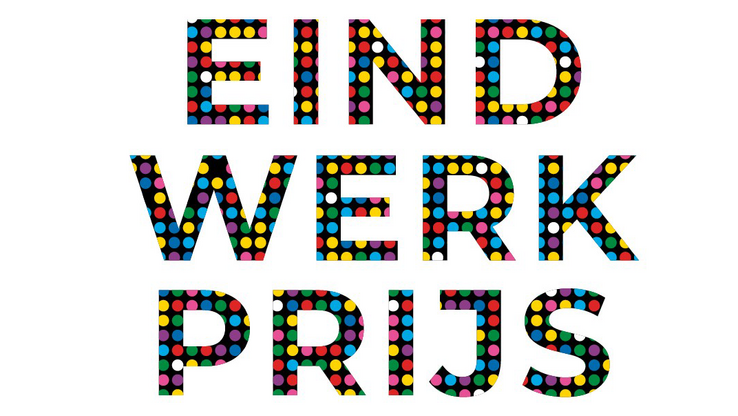 For the eleventh edition of the AHK Graduation Prize, the jury examined 35 works that were submitted by graduating students. The jury selected ten projects for the shortlist. Two cash prizes of €3,000 in the Bachelor’s and Master’s categories, and an audience prize of €1,000 will be awarded. All other projects on the jury's nomination shortlist receive an amount of €500. The jury, chaired by Ernestine Comvalius, will announce the winners on Thursday 26 January 2023.

The following projects have been shortlisted:

Assessment
This year we received a total of 35 works; one from the Breitner Academy, eight from the Academy of Architecture, six from the Conservatorium van Amsterdam, ten from the Netherlands Film Academy, one from the Reinwardt Academy, seven from the Academy of Theatre and Dance and two from the Master of Education in Arts. But, how to compare a museology thesis with a landscape design or an opera? The jury is faced with an inspiring and challenging task. In addition to a very good assessment by experts within the academy and by external experts, two important criteria by which the jury assesses the submissions is the degree to which the final work makes a connection with the outside world, and the potential of the project to stimulate development in the workfield.

Award Ceremony
In January the jury will announce the winners during a festive ceremony.
Date: Thursday 26 January 2023, 16:00-18:00
Location: Melkweg Amsterdam.

For all information, visit ahk.nl/eindwerkprijs. Soon you will find a presentation of all projects on this website.