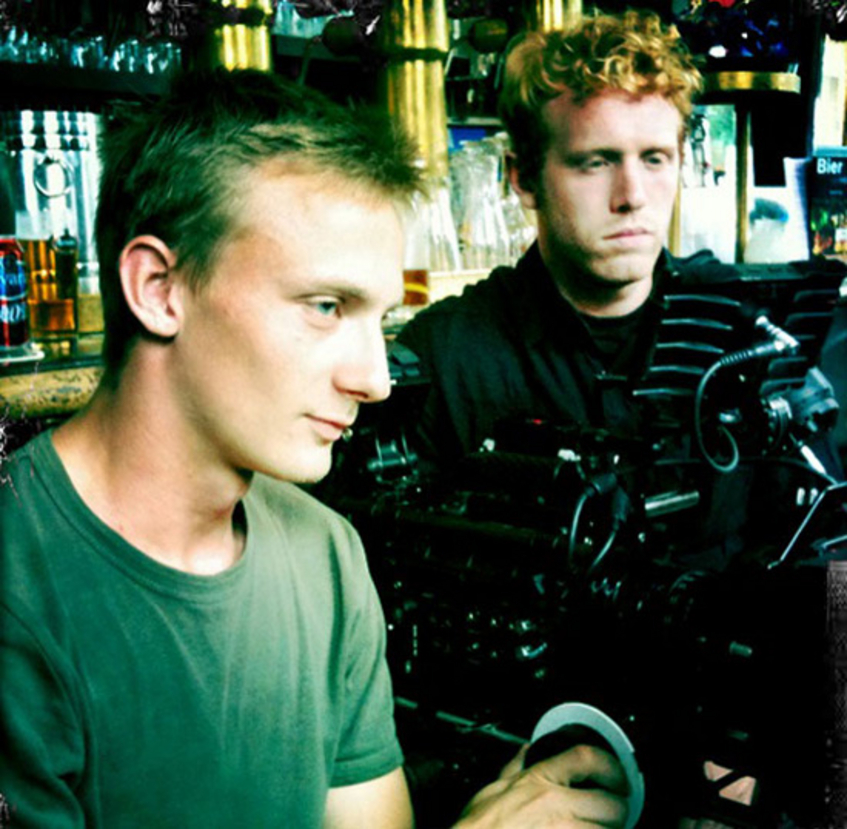 In a fictional scene, a young war correspondent returns from Afghanistan. The scene has been filmed in several different ways. As a documentary maker with no experience making fiction films, I wanted to investigate how much control I want to take when filming a fictional scene. I wanted to know what effect that control has on the authenticity and believability of a fictional narrative. The scene is based on the story of a young Dutch journalist.