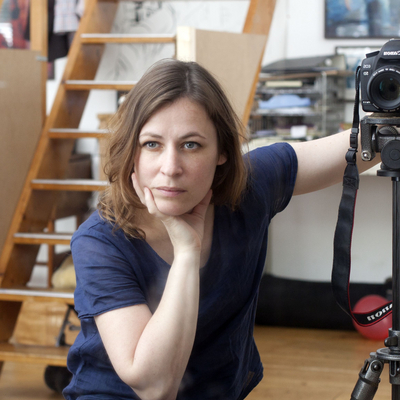 Artist's statement: Monologues and meaning
Film is like an membrane

In my work I want to draw the viewer into the unique universe of the narrative. In order that he might be moved by and identify with it. My aim is to show people that we feel empathy and know where it hurts. It’s about being truthful about the characters and the situation. The narrative must be genuine and plausible. However, I aim to push the boundaries of convention in order to create wonderment and openness towards the content of the narrative. My objective is to offer space for a more philosophical interpretation of the governing idea that underlies the story. It’s especially about what can be read in between the lines. The film is like a membrane. Wafer-thin. In this respect it is important to leave some things open in the narrative. I prefer to raise questions than give answers in my work. As a filmmaker, I do not want to take an omniscient point of view, but instead to be in the thick of things, invisibly. My main concern therefore, is to be connected with the emotional core of the story on a personal level. Any decisions about form or content are based on this.