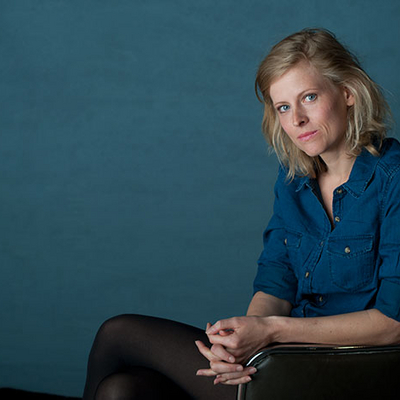 Artist's statement
When I was a child my parents played this game: we would sit in a café, on a square or any other public place, when my mother would ask my father: 3 o’clock: brother and sister or husband and wife? My father would wait for a second and then discretely turn his head to the right. After a while he would turn back and reply: husband and wife, definitely. Look at the way his arm rests on her chair. My mother would give my little sister something to eat, while not loosing the two people on her right out of sight, He said something that disappointed her. My father shakes his head, They went to a funeral.

Watching them, I wondered: How do they know?

Not much later I found out I could play the game myself. It’s not about knowing, it’s about interpreting what you see.

The act of observing plays an important role in my work. Small details out of daily life, always related to human behavior, are my source of inspiration. Every public square, supermarket or café can function as a theatre. In order to make these observations meaningful, the transformation in the act of translation is of major importance.

For me, cinema is not about transmitting information, but about making others part of a certain experience, sentiment or philosophy of life. Therefore making films is in the first place an act of creation. A major component of creation is: not yet knowing what there will be. The ‘not yet knowing’ doesn’t correspond with the act of executing pre-existing ideas that the filmmaking process often includes, due to complications like money and time. I’m aiming for a working method that contains the concept of ‘creating while shooting’ as well as the preciseness that comes with the act of re-creation.