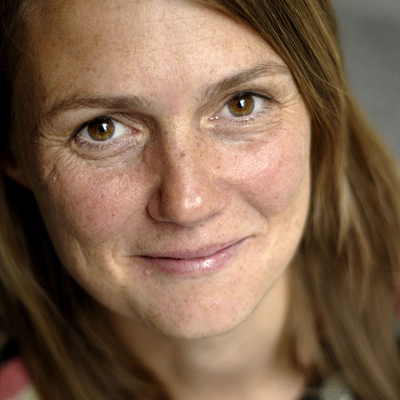 Artist's statement: Geology of experience
On the surface everything seems normal, ordinary, until a little incident changes the relationships profoundly. A passing moment creates a decisive turn. Hidden frictions manifest themselves, put the seemingly harmonious situation in a totally different light. None of the protagonists has control over the mood change. Everything is coloured by an irreversible strain.

Like the plot and the characters, the locations in my films are building blocks of perception. Thus, the true geology of the mountain landscape in 'Winter Silence' and 'Greifensee' is not stone but fear, while snow is not frozen water, but isolation and the suppression of feelings.

More than via the story, identification, in my films, works via the senses, via sensory perception. In 'Greifensee' identification is evoked, even felt physically by the spectator, by the tension between the characters, the oppressive heat and the liberating cooling off, offered initially by the lake. When Lilith nearly drowns, all sounds disappear and the audience holds its breath.

My stories revolve around dilemmas of ambivalence and different perspectives. They always deal with different viewpoints within or about a story, or even within individual characters.

With film, I create a space in which the relationship between people changes, an event happens or a different atmosphere develops. This unfolding is not in what people do but how they do it, how they move in space, how they interact, what postures they adopt, and what all that says about what happened before.

I’m interested in how minimal shifts in moods or behaviour influence the acts between people. All the characters’ actions are based on an emotion which is ultimately universal, even if their actions are not because they are often contradictory and incomprehensible.

My movies do not tell boarded-up stories. The story is ultimately made ​​by the viewer, coloured by his or her view of things, his or her associations and his or her memories. That's because the brain will always automatically create bridges and seek a suggestive logic.