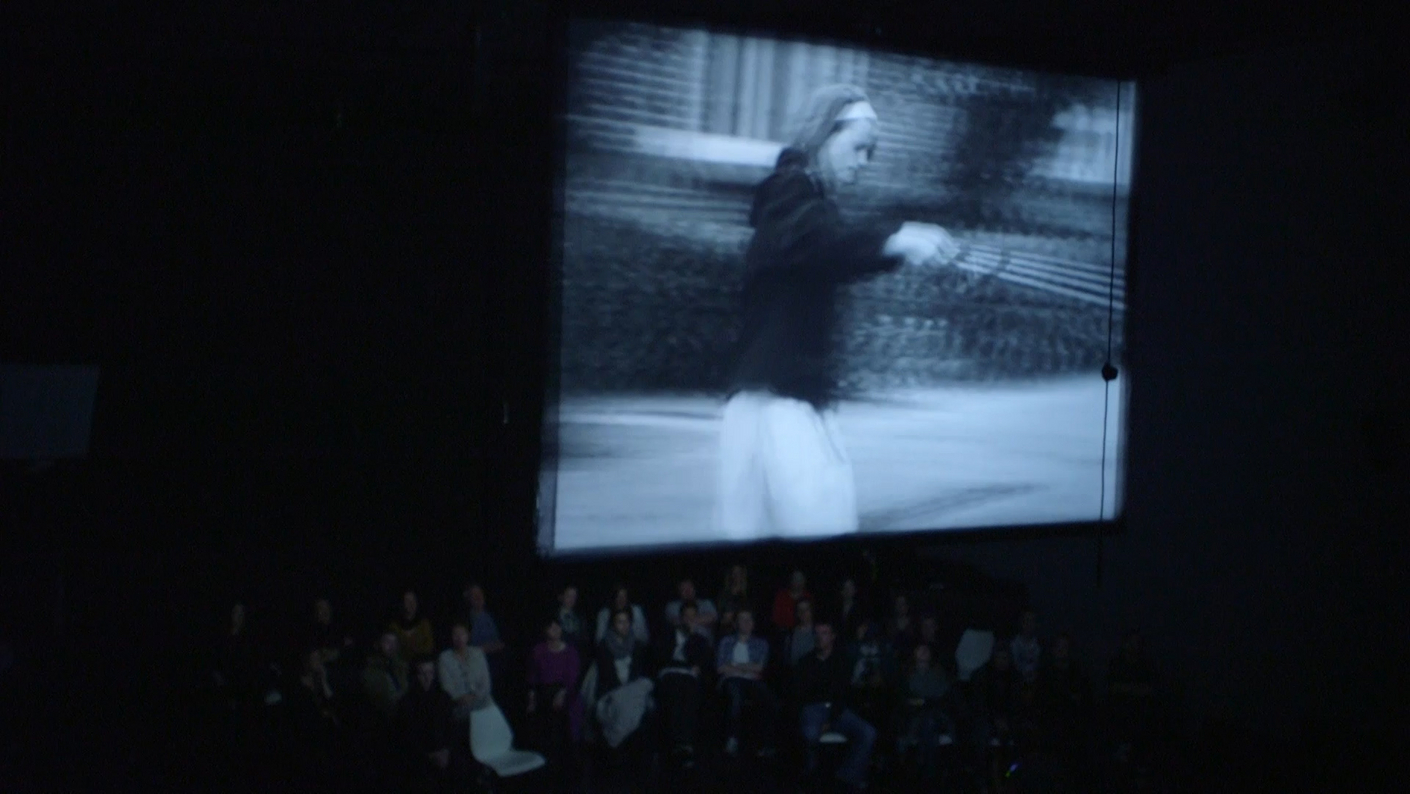 “Boat-people” is part of a series of “live film performances” on which I am working at the moment. “Boat-people”_a deconstruction of documentary will take place in the cinema 2 at the EYE. It is the strong and personal relation I have elaborated with the space during this last few months that has inspired me to make use of the potential of this room.

The live engagement through a local disconnection in the film theatre thus the “live film performance”. It has become the core of my recent research process. It finds its origin in the necessity for me to bring the missing bodies of the screen into the film theatre. It brings back a contact with an audience through both a biological and spiritual act.

This term, boat-people, began to be used in the press to describe the movement of migrants fleeing Vietnam by sea at the end of the 70'. They fled their country for political and economic reasons on boats. Often overloaded and with no security, these boats have made many victims due to drowning, starvation and cold.