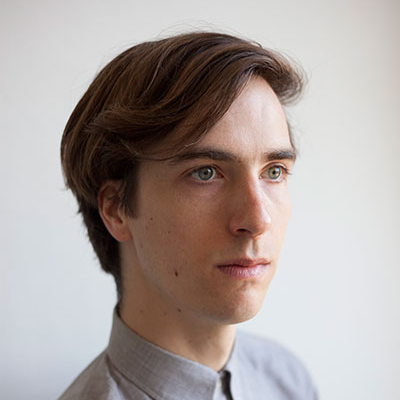 Bram has been working in film, programming and design; has made installations, performances, exhibitions and started a production company; creating short films, music videos and websites, usually combining all three.

Artist's statement
I have to admit that I make my films first and foremost for myself. For myself and the people I work with. That just seems to me the only way to be sincere in this deceitful medium. But I’m sure it provides some voyeuristic pleasure to watch us. A small tight society trying to figure something out, it’s not clear what, but they’re at it with a contagious devotion. I make films with the people that are most dear to me, and if they weren’t already, they soon become so. I work with the means that are available. As a celebration of our freedom, all those opportunities that are so obvious that they are easily overlooked.