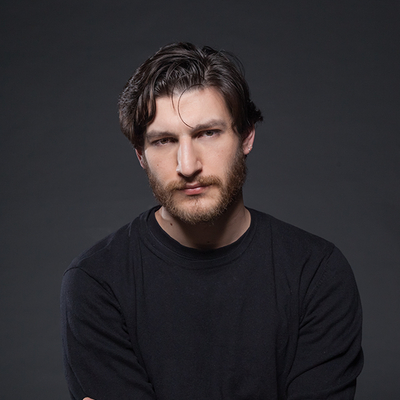 While still in Greece, Stavros, had already composed music for the feature film Plato’s Academy (Filippos Tsitos, 2009) that brought him the first Music Prize at the Max Ophuls Preis Film Festival. In 2015, he came to the Netherlands and during his first year he composed the music for four films and was asked to compose and produce the music for the second and third season for the Dutch TV series De Fractie (2015, Thomas Korthals Altes, Hanro Smitsman, Rita Horst).