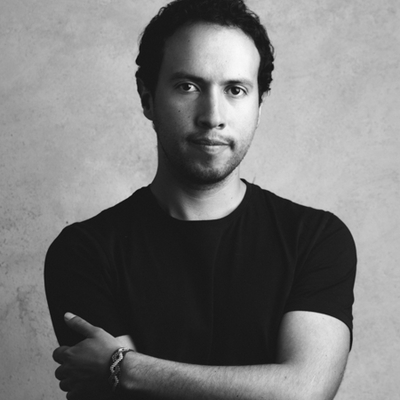 Gustavo Lorgia Garnica is a Colombian filmmaker, visual artist and researcher. He has a BA in Social Communication with emphasis on audio-visual media. During his career, he has participated in major fiction film projects and he has worked together with different indigenous groups of Latin America, mainly the Huichol people in Mexico and the Nasa and Inga communities from Colombia. His short film ‘Bridges and other string theories’ was selected on exhibition circuits within U.S.A., Brazil, Argentina, The Netherlands, among others.