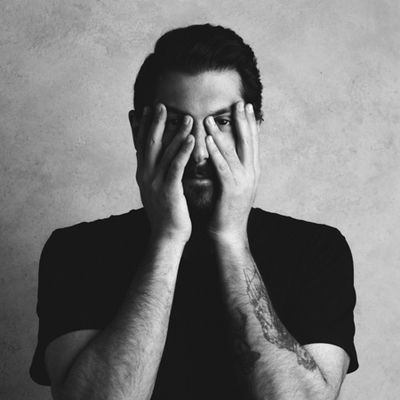 born in 1989, i am a filmmaker from beirut, lebanon. i finished my bachelor in audio-visual studies, with a specialization in cinema from saint joseph university, beirut, in 2013 with my graduation film transmission.  afterward, I went on to collaborate with ashkal alwan art association, which led to my 2014 on-going film project titled a thin soft layer of. between that and my current film deluge i made several short videos in an attempt to find a specific form.

i have worked as a cinematographer on numerous short films, and one feature documentary. my most recent collaboration is panos aprahamian's yabandjo.

from 2008 until 2012 i worked as a light designer/operator for plays, performances and live shows.

i also ventured into the production side, working as an online distributor with cinemoz, an avod company, since 2015, as well as taking the position of an executive producer on several online series produced by the same company.