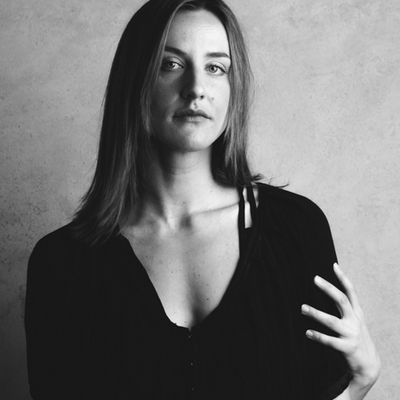 Into the bleed - Forcing the third entity