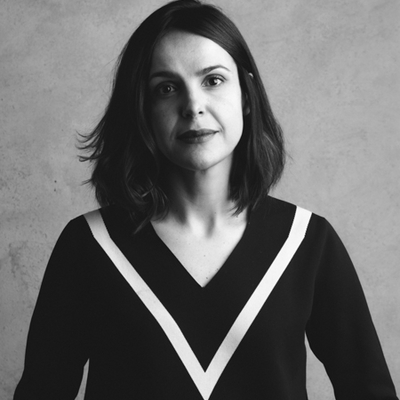 María Molina is a filmmaker and audio-visual artist. She works in an open format mixing film, animation and digital media. Her body of work comprises film, interactive installations and video art.

She started her career working as an animator and art director for different TV Channels, Spanish and international agencies. In 2007 she founded the film company Summafilms, where she worked on a wide range of music videos, fiction, documentaries and advertising.

More information about Peiró's research project can be found here.