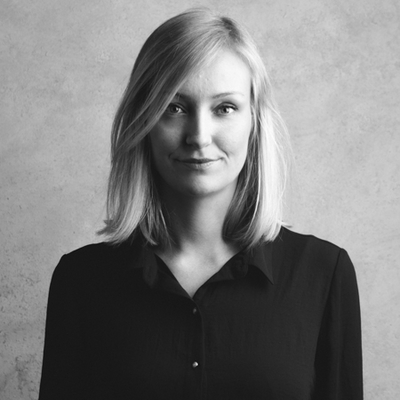 The family as a mise-en-scène

Wietske de Klerk graduated in 2012 from the Art academy St.Joost in Breda. In her graduation film Continuüm she concentrated her research work on the theme of the film, family, acting work and the architecture of the location. Especially this last element, architecture, is used on a metaphorical level querying the medium of film. Both architecture and the notion of the family are two concepts which are constantly appearing during and before the two years of research at the Master’s Program. De Klerk decided to connect her fascination of the cinematic space and family dynamics and transformed her research into: The family as a mise-en-scène.