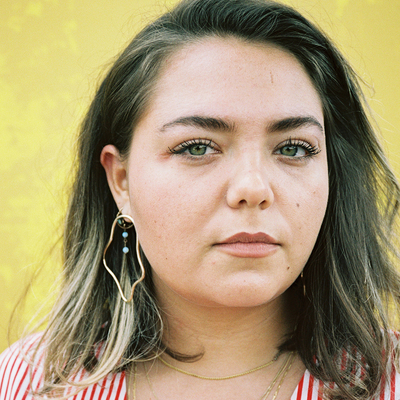 Lila is an Amsterdam based Production Designer who gets around in the whole art department. She is starting het own creative production company NEBBISJ with producer Eefje Helmus and writer Jessie Tiemeijer stimulating crossover art, experimenting with different types of collabs and ways of working together.

During her schooling at the Netherlands Film Academy, she experimented with documentary in Het jonge sprookje (2016)  and Mentia (2017), as well as with different styles in fiction with Bladgoud (2018) and Tot het einde van de wereld (2018). She often teams up with Production design colleague Marthe van 't Hoff.

Playing with boundries between fiction and documentary or ficition abstractism and surrealisme is what she likes to do best.