Future Nostalgias researches the absence that the act of filming sometimes creates. As a consequence of placing the value of recording a moment not in the moment but in the future - a father filming his children to ascertain future memories; an activist filming a strike to help the cause -  the presence of the filmmaker might fade away, as the purpose of the filming wasn’t present at the moment of filming itself.

Eventually, the resulting image might be the basis for a feeling of absence in that future, a nostalgia for something that was not really there. The image of that impasse becomes the hinge to start ‘knitting’ some thoughts on personal history and political activism.

What if the act of filming had the centre of gravity in itself, and the resulting image was just a side effect? How to film in a way so as not to subordinate its meaning to a later stage that might never arrive? How to film in and for thenow?

Finding the home videos from his early years gave Albert Kuhn the urge and possibility to deal with cinema and time from that perspective. As a result, he started to develop the film Dreams For A Better Past, in which he addresses his family history taking a non-linear cinematic approach. 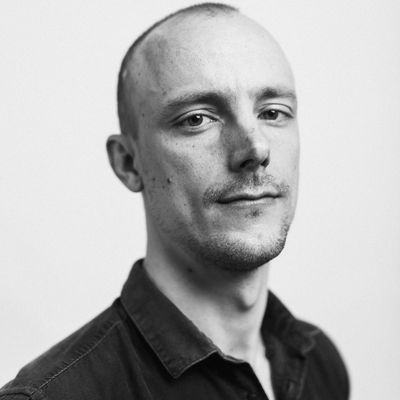 Albert Kuhn (1986) is a filmmaker from Barcelona. He graduated with a Bachelor in Journalism (Universitat Autònoma de Barcelona) and studied for three years in the Cinema School of Catalonia (ESCAC). His work focuses on the relation between the personal and the political.

His film Abdala Lafdal (2016) has been screened in festivals internationally, and his interactive project Vertical / Horizontal (2015) received mass media coverage in Spain. He has also worked as Assistant Director and Producer for artists like Jordi Colomer, Iván Argote and Marcel·lí Antúnez.