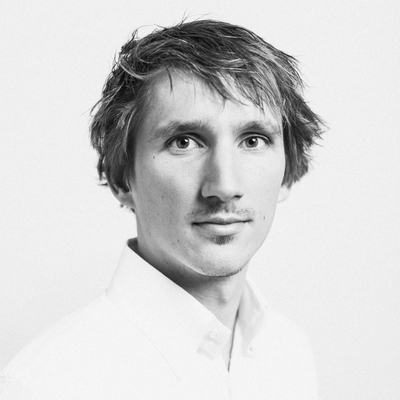 Matthijs Stauttener is a Dutch (film-)composer and multi-instrumentalist. At age seventeen, he won the competition ‘Op weg naar het Nieuwjaarsconcert’. Here, he performed his original composition ‘The Bird Attack’ live in the Concertgebouw together with the ‘Dutch Woodwinds Ensemble’, which was broadcasted on television. Matthijs studied the piano during his jazz bachelor in Amsterdam. He also wrote music for the Jazz-orchestra of the Concertgebouw, which he conducted in the Bimhuis. His experience in jazz, classical, pop and rock as a performer, has great influence on his film scores. After graduating his Composing for Films Master at the CvA, Matthijs will continue his work as a performer as well as a composer.