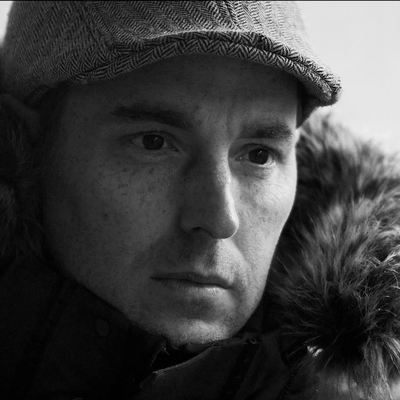 As a researcher at the NFA, he tackles his own barriers to knowledge and explores the limits and possibilities that cinema can offer to open a dialogue between memories by navigating the familiar cosmology of the past, present and future.

Bruno´s immigration and movement is the excuse for the connection with ancestors who migrated under absolutely opposite conditions. The body as a camera, the film as a stage for reflection, the gaze as a form of living.