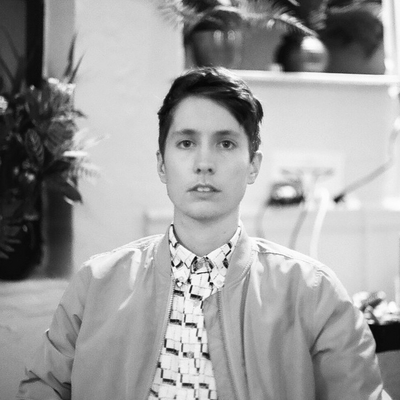 Michael Bucuzzo is a US-born filmmaker whose work investigates collective memory and histories through the physical and digital spaces we inhabit. Employing various tools of cinematic conventions, he creates a new living world for the viewer to traverse. Michael works professionally in sound post-production for film and television, with credits including Ondi Timoner’s Mapplethorpe and Daniel Goldhaber's Netflix thriller Cam. Additionally, he was an editor on Laurie Anderson's Heart of a Dog and Alexandria Bombach’s On Her Shoulders, which received the 2018 Sundance U.S. Documentary Directing Award.