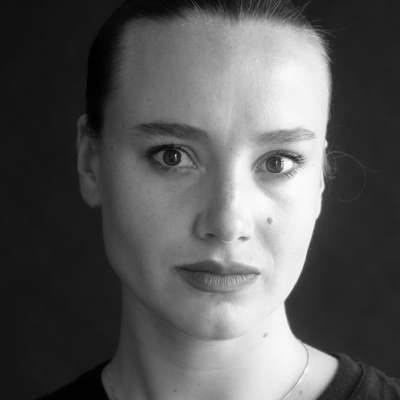 Catharina Vergeer (b. 1993, NL) is a visual artist / filmmaker based in Amsterdam. Initially she completed a degree at the department of Image and Language at the Gerrit Rietveld Academy, Amsterdam. Currently she is pursuing her master’s degree at the Netherlands Film Academy. Her ongoing practice draws from the relations that coalesce between the societal fabrics of gestures and their meanings. These culminated in a study that magnifies language barriers and underlines the stratification of language. She uses a broad conception of language that is not limited to writing or speech – meaning is also suggested by movements, images, objects, sounds and even their absence.