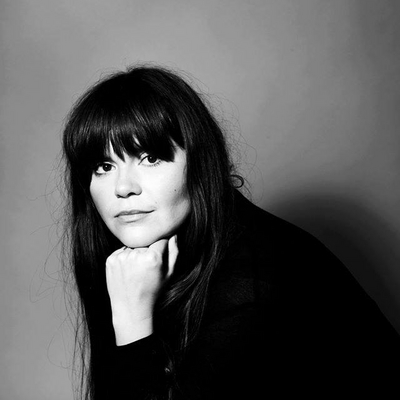 Hrafntinna Sverrisdóttir is an Icelandic performance artist, actress and a musician. She graduated with a B.F.A. degree in acting from The Iceland Academy of the Arts in 2012. In 2013 she became a part of “The Daughters of Reykjavík”, an all female rap activist collective in Iceland. As a part of their work together, she toured around the world, took part in residencies, performed in various festivals and opened Nordisk Panorama Film Festival in Malmö, 2016.

In 2017, Hrafntinna went to Guatemala to study the art of using sound and voice as a healing tool through rituals. For the last 5 years she has been running a Holistic Centre in Iceland focusing on mental health and feminist issues. She has held over hundreds of workshops, performances and ceremonies with the focus on women’s work and work with children / teenagers using creativity and acting as a platform for therapy. Hrafntinna is curious to explore the potential of weaving together the elements of art and healing through the form of film and cinema.