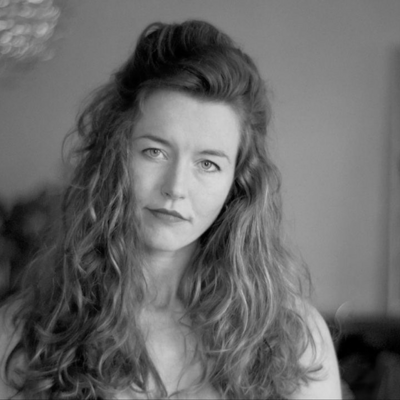 Marlene Dirven (1992) has a background in music (cello) and writing. She graduated from a MA programme in Middle East Studies, in which she focused on Iranian film and literature. Since 2021 she has been assisting documentary maker Rob Rombout in film workshops for the Peloponnese Film Festival and as a founding member of the Flaherty Think Tank.

She has worked as a video producer and academic editor in Brussels for 5 years before starting her artistic research at the Filmacademy. In her research, she focuses on language and social connection (and the lack thereof) through natural science and anthropology. Several of her poems and essays were nominated and published.