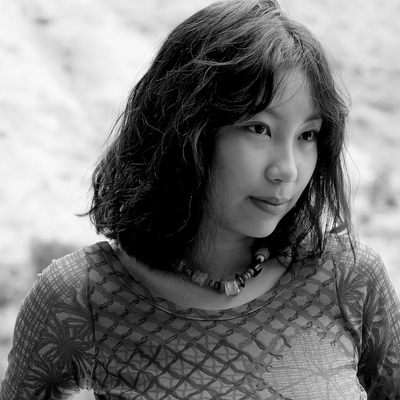 Mei Liu is a filmmaker from Shanghai. She received her BFA in Film Production from NYU Tisch School of the Arts and participated in the Apichatpong Weerasethakul film lab in the Amazon jungle.

She is interested in notions of performance, utopia, alternative structures, and the mystical realms of existence. Her work also explores the underbellies of urban landscapes, people living on the margins, and intricate membranes of human connection, especially within a collective context.

Mei strives to create new filmmaking spaces that disrupt existing hierarchies and interactions in society. She hosts improvisational performance workshops in an attempt to reawaken our relationship to the immaterial world around us; while exploring new cinematic tools and technologies to capture dreams and more fluid, mysterious forces of life.