Visual Abstract by Daniel Donato (2017) from Master of Film on Vimeo. 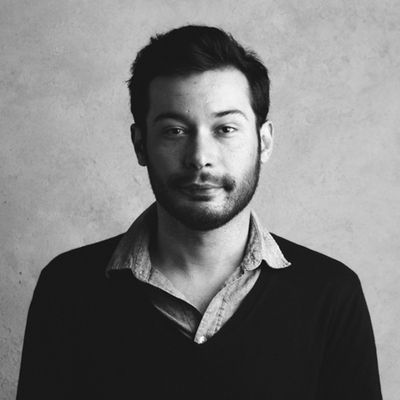 Daniel Donato is a cinematographer and filmmaker from Brazil.

My work always starts with a fascination for a person, someone that I would like to get to know. I feel the need to get close to my character, to understand who he or she is. I believe our identities are not defined, they change constantly. They are complex and full of contradictions. I want to be able to portray a real person and bring to the surface the contradictions within him/her. Therefore I focus in my research on the following question: how can I reveal the contradictions within one person and depict a fluid and fragmented identity in film?

In order to work on this question, I developed a practical approach to performing research: ‘research through making and shooting’. I created an environment in which my character and I both felt vulnerable. A setting that helped us to discover ourselves, live together 24/7 and be in constant dialogue.

I investigated the role of interaction, friendship and intimacy between my character and me in the process of creating a film together. We worked between ‘life and fiction’: a situation in which we were using the memories of my character, the experiences we were going through and our newly created narratives as the guiding principles in developing the project. I challenged my subject to reflect upon his/her own life, upon his/her identity, to reveal the ‘real’ within him/her as a person, character and actor. At the same time, I created a situation, in which I could project myself and my life onto him/her.

Hello my first love is a mid-length film which functions as a test case for working on my research question. The film was developed by working and living together with Harry / Agnes, two identities which are both part of one person. It's a film about love and loneliness, in which the young man Harry goes to Lisbon to look for Arief, his first love from when he was fifteen. During his search, Agnes appears and tries to relive this love experience again. However, these two identities cannot coexist, either Harry or Agnes has to leave. 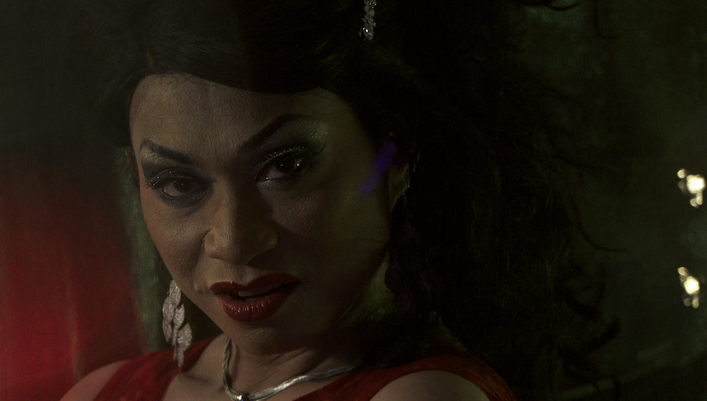 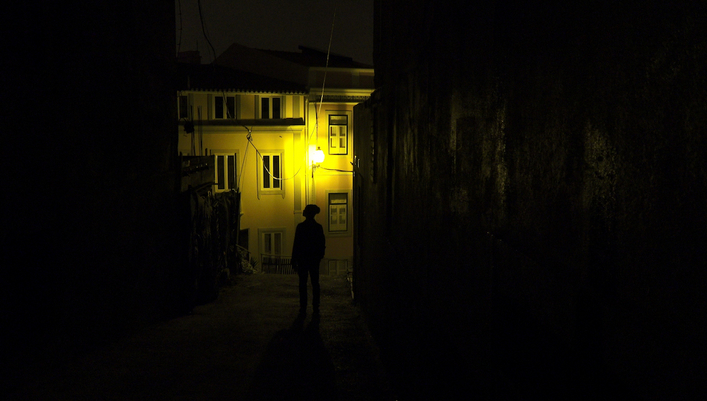 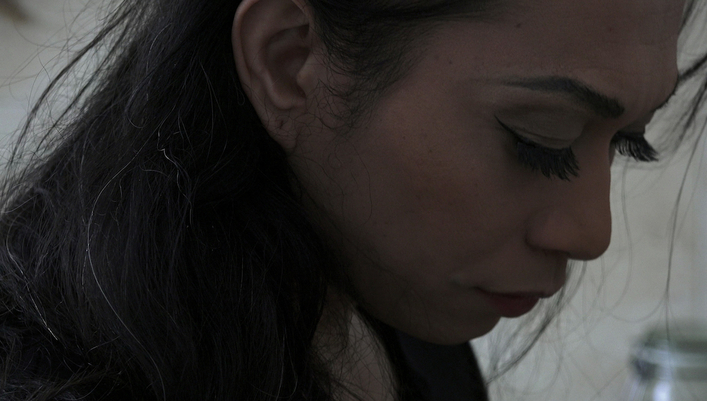 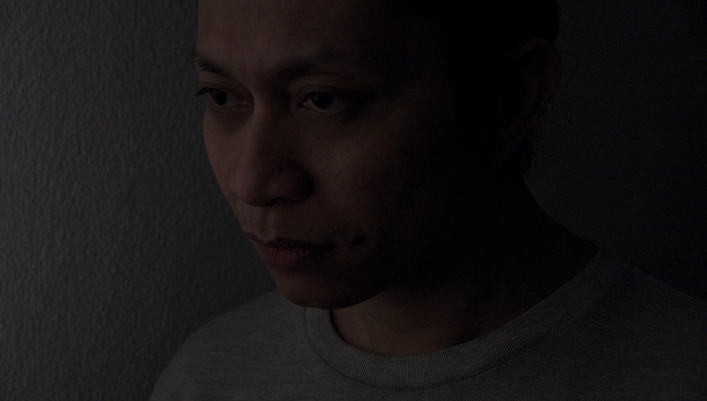 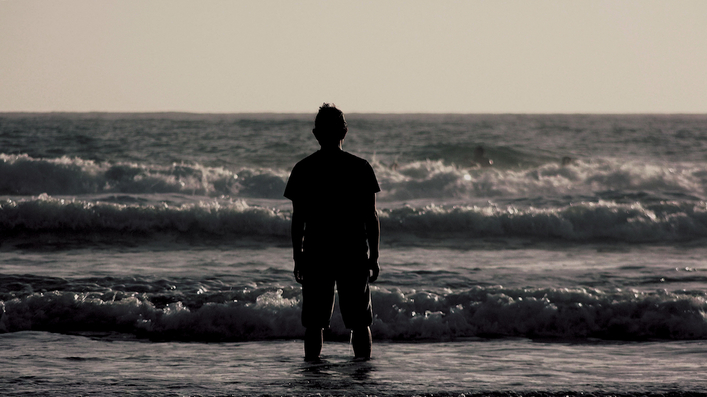 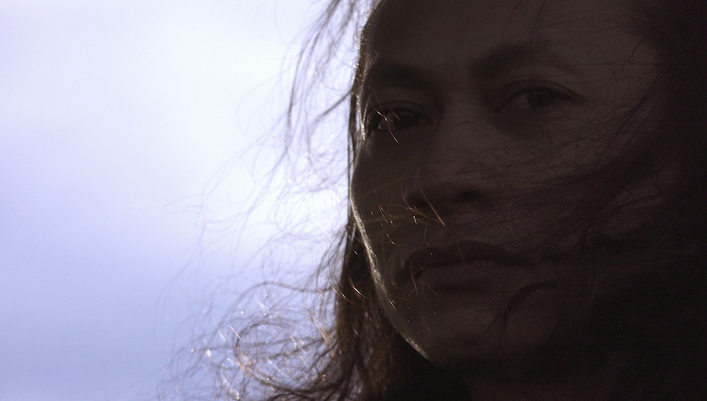