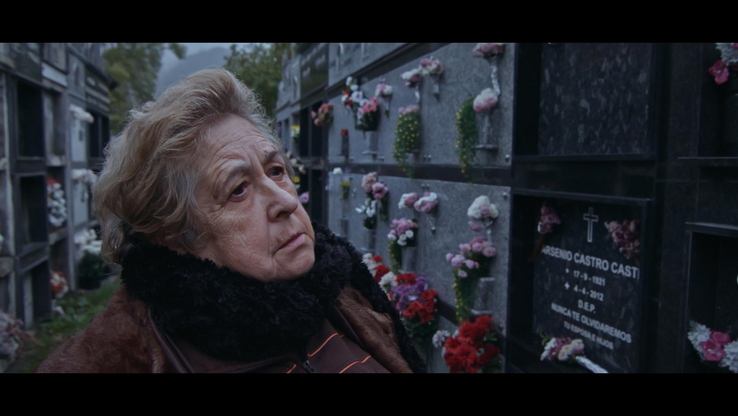 It’s often said that the true condition of human beings is that they think with their hands. In cinema, the hand becomes the original center of any gesture: we write a script using our hands, we use the camera and the microphone with our hands, and then it’s our hands that do the editing. Our thoughts, desires, passions are materialized through gestures of creation, sculpted through images.

But what is our cinematic language? Can we find our own voice through the audiovisual language? Is there a standard way of telling through images or can we invent our own? Is there an original emotion that guides the search of our film or do we think through forms to find an emotion?

Using and showing fragments of my hybrid, magical realist feature film Thirty souls, I will investigate the creation of images and their evocative and creative power by looking into the double gesture of the ‘writing’ process – first during shooting, when we need to ‘catch the images’ that belong to our film, and then during editing, when we need to analyse, re-view and re-find the most powerful images. Filmmaking is a permanent process of creation, of trying to find the living spirit of our project and revealing our original gestures.

About Diana Toucedo
Diana Toucedo is a filmmaker and film editor living in Barcelona, Spain. Her best known works as editor are the documentary film All that night long by the Catalan director Isaki Lacuesta, The fifth gospel of Kaspar Hauser by Alberto Gracia which won the Fipresci prize at the Rotterdam Film Festival in 2013 and The Disinherited (Los Deshererados) by Laura Ferrés which won the short film award at the Semaine de la Critique in Cannes, 2017.

As a director, Diana Toucedo has made documentary shorts and experimental films. Her first feature length film, Thirty souls, was premiered this year at the Panorama programme of the Berlinale. She’s presently developing her second feature, Port Desire, that will be shot in Argentina.

Diana Toucedo also teaches at different master and postgraduate programmes and is head of the Documentary/Non-fiction department of the ESCAC, the film school of Catalonia.