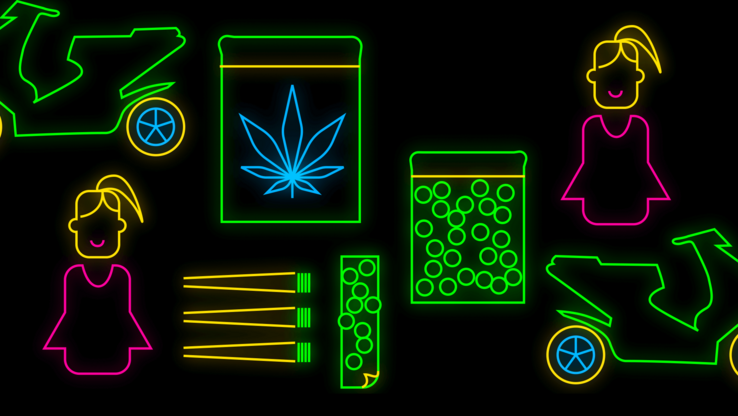 'De Industrie: drugsland Nederland' is an online interactive documentary, consisting of a graphic layer that maps the Netherlands, revealing drug networks and presenting personal stories via audio interviews. At their own pace, viewers/listeners can find their way through the netherworld of the Dutch drug network.