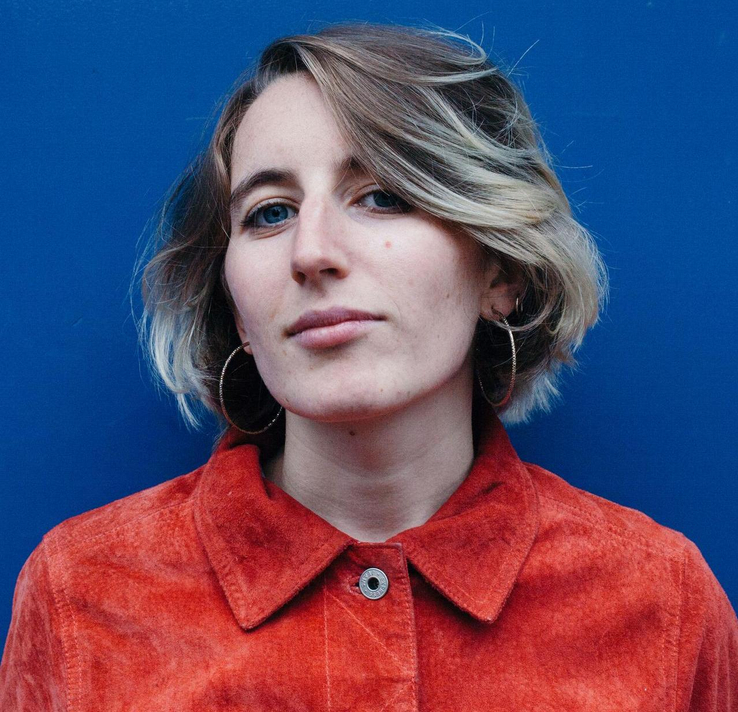 Sophie Wright is an Amsterdam-based photographer and writer. She has worked as a creative producer and writer for several photography festivals. She was previously editor of Unseen Magazine, a publication dedicated to contemporary photography, and writes regularly for the British Journal of Photography. Alongside her writing, she has been developing her photography across different fields. Her personal work usually takes photography as a point of departure to make playful and unwieldy narratives that work against its stillness, and slip into other forms.

The physical component of Sophie Wright’s research is based mostly in Poland – where one side of her family is from. Luckily, she had already collected most of her material and was moving into the editing phase of her project, when the lockdown happened. “But,” Sophie adds, “when everything around you changes, your relationship to the material changes, what it means changes.. Instead of just ‘getting it done’, it has now become a process on how to adapt to the new situation, asking yourself whether you need to, and whether it affects the meaning of what you are doing.”

Spending more time at home, like most of us do now, does relate to her research topic. “My work has a lot to do with our surroundings, the personal archive of the home, what objects we collect, and why they are important to us. The lockdown made me think more about what it means to be in your own confined space.” A byproduct of spending more time at home is that many of us spend more time behind our screens, exposed to tons of new images every day. Part of Sophie’s research is investigating how to make the experiencing of images a lot more active, and in a way, more DIY and physical. “We are so used to scrolling and having this flood of images coming at us the whole time. It has become very difficult to pluck one or two out and really focus on them. When given some time, however, you can see their possibilities, their contradictions and how they can unfold from different perspectives.”

Sophie has always been fascinated by our visual waste – our personal archives of photos, kept in albums, or stuffed away in a cardboard box. In her research she used a physical image gifted to her by her aunt as a starting point. “The photograph I used is an image of my Polish great aunt, taken on the top of Mont Blanc in Switzerland. My aunt wanted to throw it away, but instead gave it to me.” The photograph from her family archive, together with a piece of amber, made her travel back to Poland.

The place where her aunt lives is near Gdańsk – the capital of amber: a place with a thriving industry built around the material.  “Amber is fossilized tree resin. A very diverse material that is used in jewelry and lamps, but also for healing. And to study the past: scientists use it because it traps insects in their daily environment. In a way, it does the same thing a photograph does: it captures time and motion. Like a 3d-photograph. It preserves a moment that can be interpreted in many different ways,” Sophie explains.

“I often use an object as a starting point, as a way of unfolding a whole universe of possibilities around it. With my project, I recycled this one image, gave it back its importance, and thus brought it back to life in a way. In this case it was a photograph, but it could also be a moment that passes but doesn't get much thought, or an object that is always in your daily view but you don't really look at.”

Sophie’s project contains parts and fragments of research that come together in a story telling manner. “I like to work in these little fragments that at first don’t really make sense, but when you give it more time, they can evolve into a narrative that makes you see the objects in a way you usually wouldn’t. We can provide a bit more care to where tiny things might take you. It’s often a much bigger story, one that can involve lots of different people in lots of different time periods as well. It's about resensitizing how you look at your surroundings.” 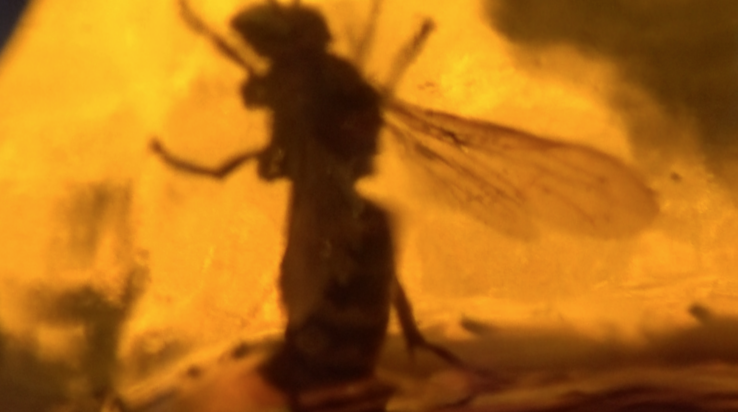 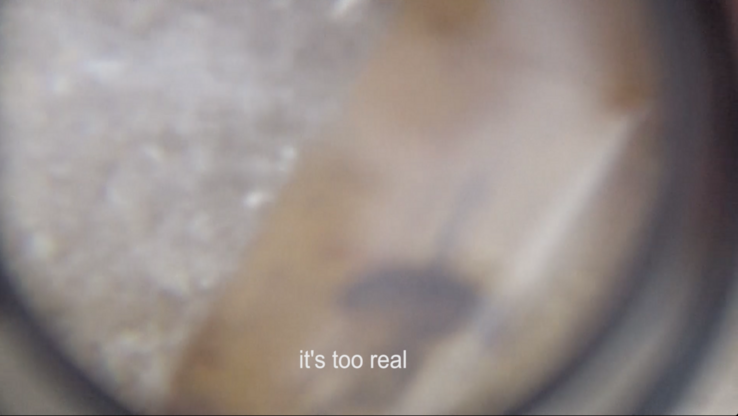 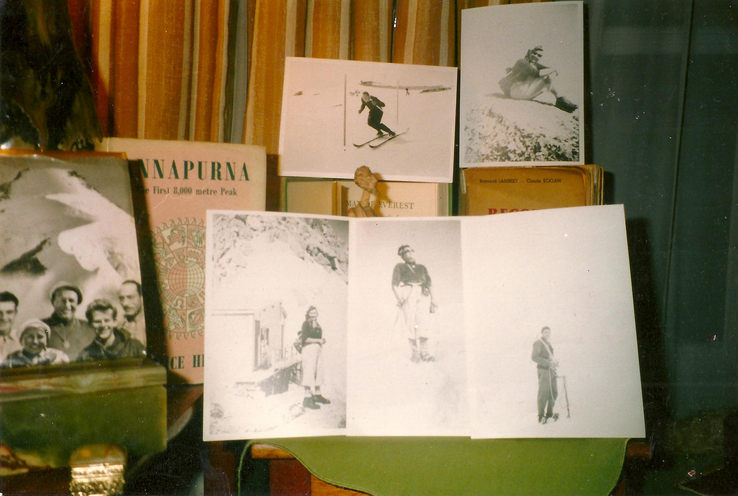