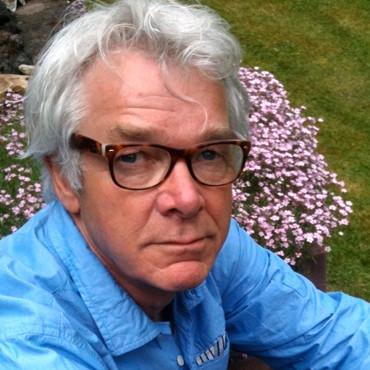 The dialectic of the moving image, sound and music

Horst Rickels’ Artist in Residence programme (2006-2007) was a project for third­ year filmmakers and composers, focusing on the hierarchical nature of film’s relationship with music and sound, and on an analysis of the so­called ‘speechless zone’, the lack of a shared vocabulary, which hinders communication between makers working in the various media.

In the film world, music and sound are generally viewed as providing ‘added value’, rather than deserving an equal footing in the artistic concept. ‘in the interaction between film on the one hand and sound and music on the other, it appears that a ‘speechless zone’ become manifest: a black hole that sucks out all our energy, and is a source of frustration for everyone involved – especially during the production process. At the same time, this zone is a limitless space for the imagination, precisely because it is not subject to convention or predefined forms.’

Using his own experience in documentary work as a starting point, Rickels questions ‘journalistic’ use of image and sound states his case for the artistic freedom of the maker to take his own position when reflecting on the complex nature of reality. ‘Only when there is a synthesis of, and interaction between, perceptible external reality and internal obsertions and experience, can an artistic film work come into being.’
Horst Rickels, De spraakloze zone

Horst Rickels is a composer and audio artist with a background in piano building, music theory and electronic music. Since the late 1970s, Rickels has been building creating installations and developing new multimedia instruments. He also composes music for films, including the award­winning documentaries Untertage and 4 Elements, directed by Jisca Rickels. He teaches at the Royal Conservatory in The Hague and at the Composing for Film masters course, a collaboration between the Conservatorium van Amsterdam and the Dutch Film and Television Academy. 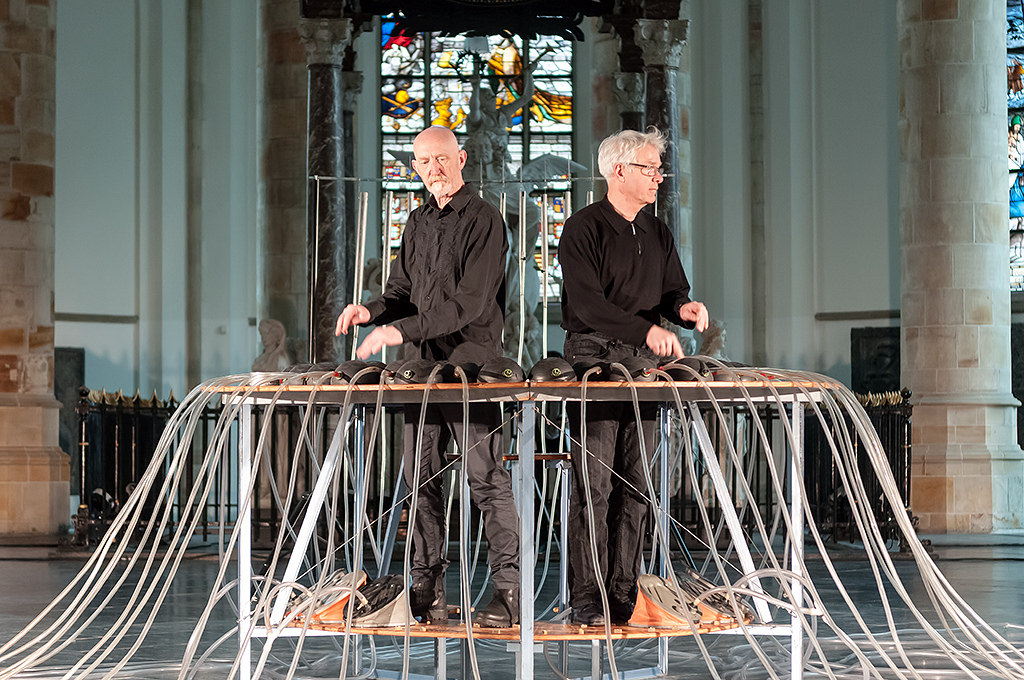