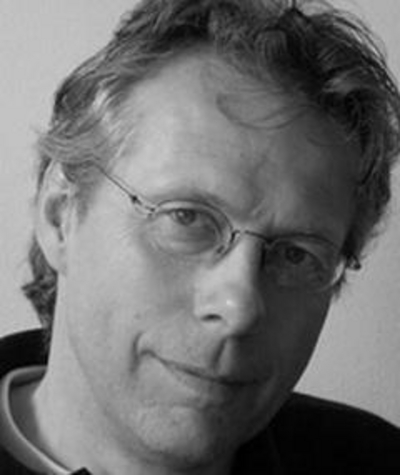 The Dutch Film and Television Academy makes the assumption that all skills are teachable, thinks Peter Delpeut (AIR 2004-2005). And indeed, the craft of filmmaking, and all its associated specialisms, are exceptionally well provided for – both technically and educationally.

However, the films produced there often lack the mischievousness, contrariness and individuality that sets apart the work of creative auteurs from that of skilled technicians. Delpeut was invited by the academy to explore the issue of what the school should do, or refrain from doing, to inspire students’ imaginations. In his conclusions and proposals he recommends approaching young filmmakers as intellectuals, as serious cinematographers intent on disseminating their vision through film. But how can you educate someone to become a personality, to transform their personal cultural perspectives into an emotive cinematic work? As Delpeut himself put it, ‘At some point, the paradox of art education, the tension between standardization and individualism, must be made productive. Pasolini could do it, and so could Truffaut; Hou Hsiou­hsien can do it, and so can Kiarostami. Why shouldn’t therebe Dutch film students who can do it?’

Peter Delpeut is a writer and cinematographer. His film Felice... Felice... (1998) came out in the same year as his eponymous debut novella; his mosaic film Diva Dolorosa (1999), about Italian film divas between 1913 and 1920, was accompanied by an essayistic travel book of the same name.
He has also published De Grote Bocht, Kleine filosofie van het fietsen (The Great Curve, reflections on cycling, 2003) and Het Vergeten Seizoen (Forgotten Season, 2007). Besides his artistic work, Delpeut has long worked as a film journalist; he is also a former deputy director of the Dutch Film Museum.