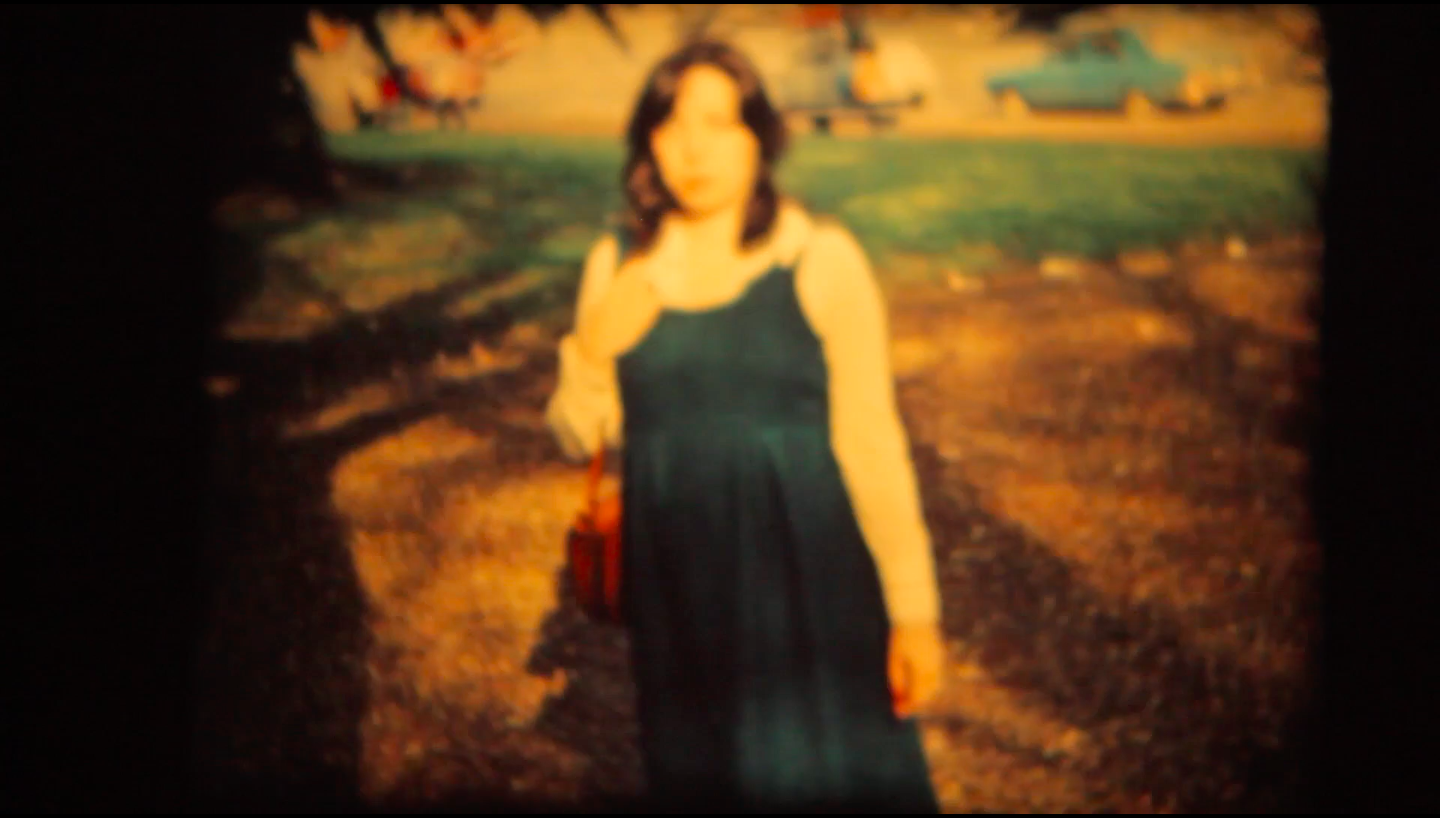 Federico’s research publication is titled “Journey to the City of Light”; a printed shooting diary of the second act of his ﬁlm ‘Lightseekers’. In it, he portrays his visit to a spiritual sect to which her mother belongs with both the intention of experiencing her beliefs and making a ﬁlm that reﬂects on the fanaticism phenomenon. In this sense, Federico views not only his ﬁlm, but also his methodology as a pilgrimage, with diﬀerent stages and stops. Since making a ﬁlm can also be a phased process, several methodological possibilities arise to reﬂect and critically dialogue with himself as he changes through time.

In this sense, the outcomes of his research (RP, Film project and Visual presentation) are a sequence of diﬀerent experiments under one same umbrella: the praising of uncertainty as the primordial force that enables creation. He considers them diﬀerent approaches to one same core experience.

Coming from the ﬁlm industry, the process of research through searching for the ﬁlm meant a huge change in his working paradigm that led him to a deep questioning of his idea of authorship. The value of error, the unpredictable and change in a creative process shaped the ﬁnal form of his ﬁlm, and the deep ethical concerns he went through pushed him to restore his forgotten shooting diary to reﬂect about the worth of getting lost.

Uncertainty as creative force, change with the film, authorship & authority, dialogue with myself, film as a meditative tool. Born in Buenos Aires in 1985, Federico Sande Novo graduated at ENERC and worked as a Director of Photography for several years. He gradually undertook the responsibility of developing projects and in 2012 created his own production company, Le Tiro Cine. He worked as a creative producer for a dozen of films with great success in the international film festival scene until 2018. Stand out among them Rara, by Pepa San Martin (Grand Jury Prize in Berlinale 2016) and The Prince, by Sebastian Muñoz (Queer Lion in Venice IFF 2019). The film industry paradigm eventually led him to an imbalance between own desires and responsibilities, and he decided to redirection his career towards a self-driven artistic trajectory in filmmaking.

Federico’s research is about the value of experiencing not knowing, and contrasting this to the value of reasoning and theorizing. Playing into the theme of uncertainty, his approach seeks to restore it as the source for filmmaking methodologies that enable him to invest on and harvest from it. In this sense, his research project Journey to the City of Light takes the form of a pilgrim’s diary, as a solution to the problem of making and experiencing simultaneously. At the core of his concerns lays the questioning of the image of the author-in-control that is sometimes rigidly imposed to us.