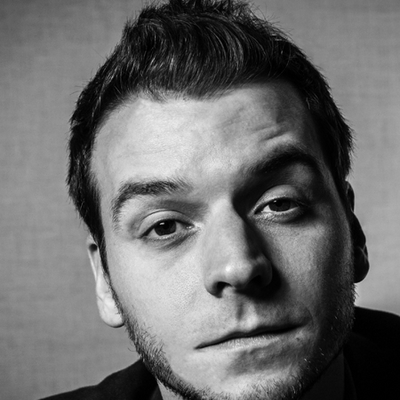 Pedro Collantes (Spain, 1980) works as an editor in Spain, the Netherlands and Norway. Pedro’s short films 'Eskiper' (made as part of his master’s research), '15 Summers Later' and 'Hourglass' have been selected by international film festivals and have received several awards. He has participated in the European Short Pitch 2010 (NisiMasa – France), Strangers Script Lab 2011 (Strada Film – Romania), CPH PIX SESSIONS 2012 (Copenhagen) and in SWATCH Art Peace Hotel (Shanghai, China) as an artist in residence.

Read more
- 'Serori' by Pedro Collantes will be distributed by EYE as part of it's short film collection.
- 'The best graduation films of 2013 according to CJP' - review of 'ESKIPER' (in Dutch)
- Interview Pedro Collantes: Contaminate fiction with everyday life
- How inspiration works: Love Addiction

Artist's statement: Somewhere in between
As an editor I have been involved both in fiction and in documentary films. Very often I would feel that the magic of great cinema happens exactly somewhere in between these two approaches. When a scene imitates life so accurately that it feels real; or when reality is portrayed in a way that enhances it to a much deeper level… is there any difference? This strong commitment with reality paired with the creative freedom to play with it, contriving and molding it, is what drives me when I embark on making a film.

I believe great work always comes from personal experience. In my movies I constantly search for emotions or situations I know well, and I try to analyze them in order to find the universal in them. It is like a quest to help me understand the mechanisms behind a certain sentiment so I can later share it with anyone, anywhere.