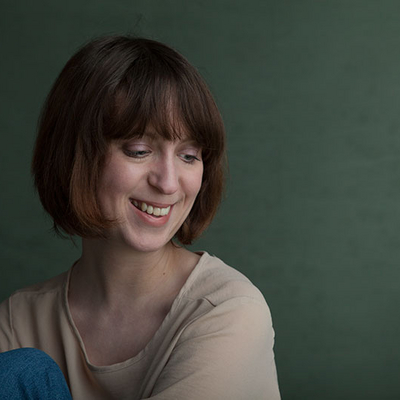 Hi! My name is Lydia Mikkers. I am a character animator, originally from Uitgeest, The Netherlands.I studied visual effects and interactive media at the Netherlands Film Academy, graduating in 2014.

I was trained as a generalist, but specialized as a 3D character animator. Before I entered this program I studied at Mediacollege, in which I did mostly 2D and Flash animation.

I attended the Character Animation Summerschool program at Gobelins, l'ecole de l'image in 2012, in Paris, France. The next summer I worked as an intern at TeamTO (Bourg-les-Valence, France) on the show "Babar and the Adventures of Badou".

Project: Babar and the Adventures of Badou