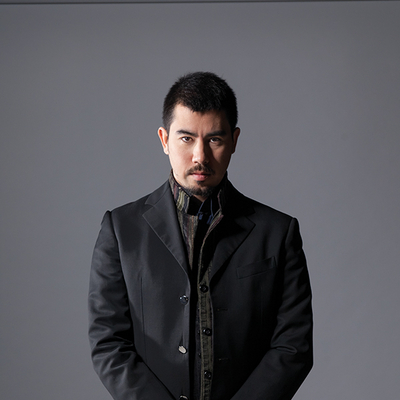 Dawood Hilmandi (Afghanistan, 1987) is a Dutch - Afghan multimedia artist, experimental film-maker and photographer. In 2010, he graduated from the Gerrit Rietveld Academie VAV in Amsterdam and in 2012, from The London Film Academy. His first film Bekhawy was screened at IFFR in 2009 and his two shorts Arvacska and 2087 at Cannes Film Festival in 2011 and 2012. Hilmandi also collaborated with Jim Jarmusch and Robert Wilson. He recently worked on award winning films De Waarneming / Perception (Dir. Frank Scheffer) and Angelus Novus (dir. Aboozar Amini). Dawood Hilmandi lives and works in Amsterdam and Kabul and will graduate from the Artistic Research Master’s Program at the Dutch Film Academy Amsterdam in the summer of 2016.

Dawood Hilmandi and Mikko Keskiivari have been invited to show their work at Art i Escena 2015 by Ex Abrupto in Moìa, Spain

Dawood Hilmandi was interviewed by Afghan television network TOLO TV about his work and exhibition 'The Forgotten Horizon', showing a new face of art in Kabul in December 2014. Watch the interview on Vimeo

Montage as an act of authority and a challenge to authorship

Dawood Hilmandi’s artistic research, entitled ‘Montage as an act of authority and a challenge to authorship’ starts from investigating the relationship between autobiography and cinema by deconstructing the latter through an autobiographical way of making works. The two short experimental films A Journey Into Zero Space (2016) and Dear Bob Dear Baba (2016) employ the practice of montage as a way of questioning authority from the maker’s subjective perspective by re-archiving personal memories as found footages in a new body of work. Family becomes a micro-cosmos of political and social behaviors, where the figure of the father stands as one of the central elements. A setting for different times and spaces of the mind, cinema can go beyond the (often authoritarian) language of words by stepping into the realm of perception and imagination. The use of voiceover and self-reflexivity engage the viewer in a process of reflection and reinterpretation of already established frames of interpretation, while the maker’s constant questioning by the act of montage forwards the key notion of being active.