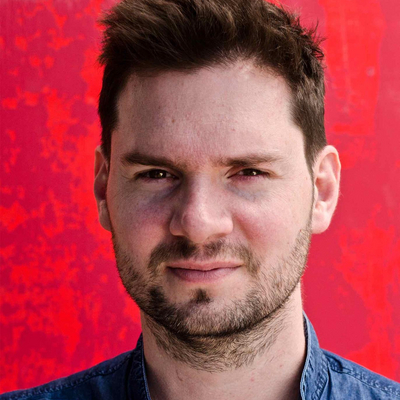 Francesco Ragazzi co-directed his first documentary film the same year he started his Ph. D in political science in 2003. Trained in social science in Sciences Po Paris (B.A, 2002 and M.A. 2003), he holds a PhD in Political Science from Sciences Po (Paris) and Northwestern University (Chicago, 2010). Since 2010, he is lecturer in International Relations at Leiden University (Netherlands), and associated scholar at the Centre d’Etudes sur les Conflits, Liberté et Sécurité (France). His writing and his films deal with identity, migration and citizenship in a context of increased political violence and terrorism. His work has been published among others in peer-reviewed journals such as International Political Sociology, Security Dialogue, Political Geography, the films he has co-directed or co-produced were selected in international film festivals such as the Torino Film Festival and the Karlovy Vary Film Festival.