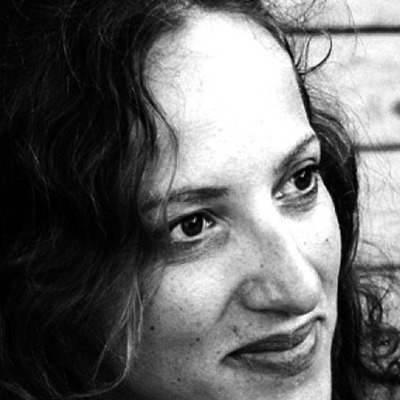 Sabina Mikelić is a visual and multimedia artist (Croatia,1981).
Sabina graduated from the Academy of Fine Arts in Zagreb in 2013 with an MA in New Media and Animation. She started exhibiting in 2002 and has since had many national and international exhibitions (T-com MSU, Transform, Sofia, VIG – special invitation), film screenings (Days of Croatian Film, Liburnia Film Festival / Award for the Best Regional Film 2014, Etnofilm Rovinj / Award for the Special Contribution to Ethnographic film 2013). Sabina won a prize for the best pitch in Balkan Documentary Center workshop in Prizren, Kosovo during the Dokufest 2015. From 2015-2017 Sabinaworked as a professor of Video, Animation and Visual Communications in the School for Art, Design, Graphics and Fashion Design, Zabok, Croatia.