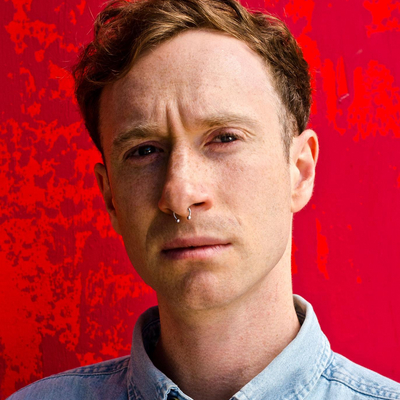 Stephen Graves was born in 1989 in New York City and grew up in St. Petersburg, Florida. Since infancy he was exposed to painting and swimming - foundations which have nurtured his explorations across various artistic and somatic disciplines. He graduated Oberlin College in 2011 with a BA in Comparative Literature. The following year he completed his first feature film, A Body Without Organs, which he directed, filmed, and edited. A Body without Organs premiered at the Chicago Underground Film Festival, where it won the festival’s top prize, the Most Visionary Film Award. He currently lives in Amsterdam, working on a collaborative film about squatting and the afterlives and resilience of the city’s autonomous social movements, and developing a dramatic narrative screenplay for an original story about love, crime, and insurrection.