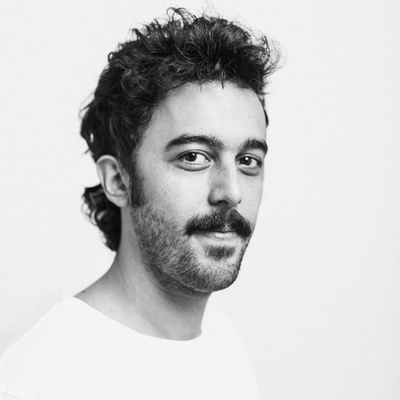 Gabriel Milliet is a Brazilian composer and multi-instrumentalist. After graduating in Brazilian music and Jazz in 2012, he worked with many groups in the São Paulo music scene. Between 2015-16 he was assistant producer and composer at Ambulante Studios, working in projects for television and cinema. After graduating in the Composing for Films Master at the CvA, Gabriel will continue developing his work as a performer and composer.