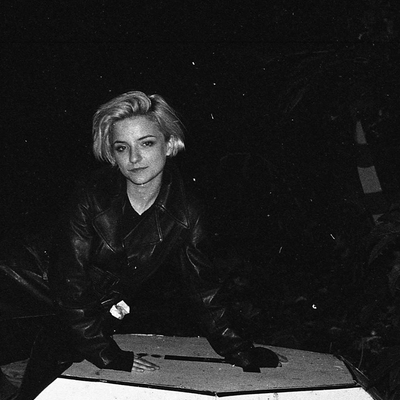 Educated at the Rijksuniversiteit Groningen, specialized in film studies and arts analysis and criticism, Natalia Śliwowska (1994) is a Polish artist with background in photography. Interested in the relation between capitalism and media, she uses film as a tool of visual investigation. In her current projects she is re-evaluating Polish spirituality and investigating Polish visual culture under capitalism.

She bends traditional ways of documentary representation by stagings and reenactments and creates portraits with a minimum of verbal language. She lets serendipity enter the stage by using unexpected locations and excavating the unspoken desires and talents of her participants, often resulting in playful juxtapositions or unusual narratives.

Her artistic research at the Film Academy includes simultaneous work on (1) personal research on the visual culture of disco polo and (2) a collaboration with artist Jorik Amit Galama on an experimental documentary that tells an intimate story by staging and retelling the different perspectives on a traumatic event.