Visual Abstract by Jad Youssef (2017) from Master of Film on Vimeo.

the subject matter of suspension revolves around the introspective alienation self-imposed by the individuals who chose to succumb to an endless state of longing. in an attempt to find and construct images that resemble this state, i try to drift into moulding an almost structureless approach of documenting a ‘nature-morte’-like feel through excessive disruption of the narrative ambiance revolving around the character. the research manifests itself in seclusion, self-analysis, the burden of insignificance and the struggle to relate. whereas the film focuses on slippery attempts to document that state and encapsulate it within frames dominated by an aesthetic choice of deadpan, bleak and distant gaze in order to alienate the viewer and make them long as well. they become further pushed away by secrecy and hidden truths.

Artist statement
through texts written on a character’s introspective and cognitive thoughts, i hide the findings bit by bit along the way until they disappear completely, leaving a trail of insignificant malaise, in the form of a film. i would like to push misery furthermore in my work, existential suffering and alienation. through a very solitary study of the posture, coldness, absence, and the human innate desire to be alone. 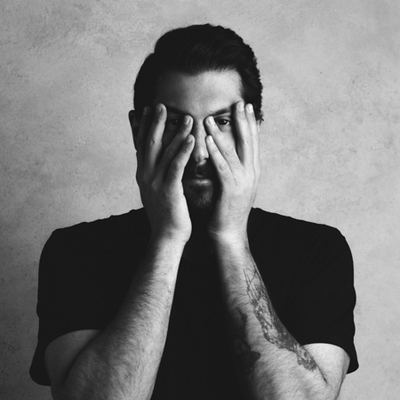 Born in 1989, I am a filmmaker from Beirut, Lebanon. I finished my bachelor in audio-visual studies, with a specialization in cinema from Saint Joseph University, beirut, in 2013 with my graduation film transmission. Afterward, I went on to collaborate with Ashkal Alwan Art Association, which led to my 2014 on-going film project titled a thin soft layer of. between that and my current film deluge I made several short videos in an attempt to find a specific form.

I have worked as a cinematographer on numerous short films, and one feature documentary. My most recent collaboration is Panos Aprahamian's Yabandjo. From 2008 until 2012 I worked as a light designer/operator for plays, performances and live shows. I also ventured into the production side, working as an online distributor with Cinemoz, an avod company, since 2015, as well as taking the position of an executive producer on several online series produced by the same company. 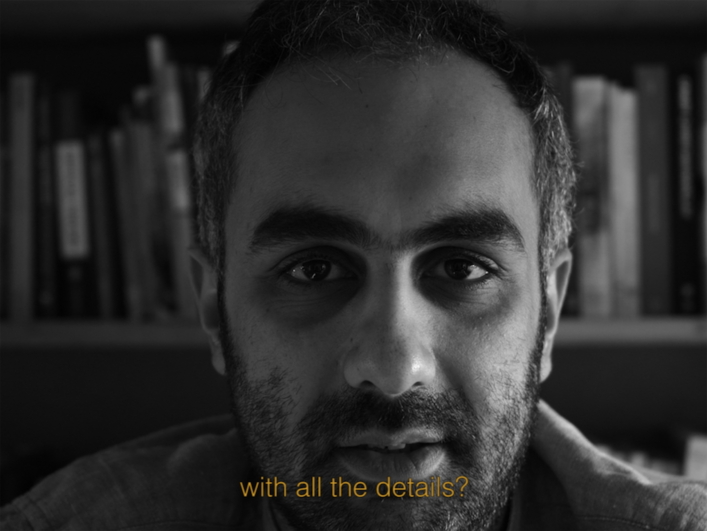 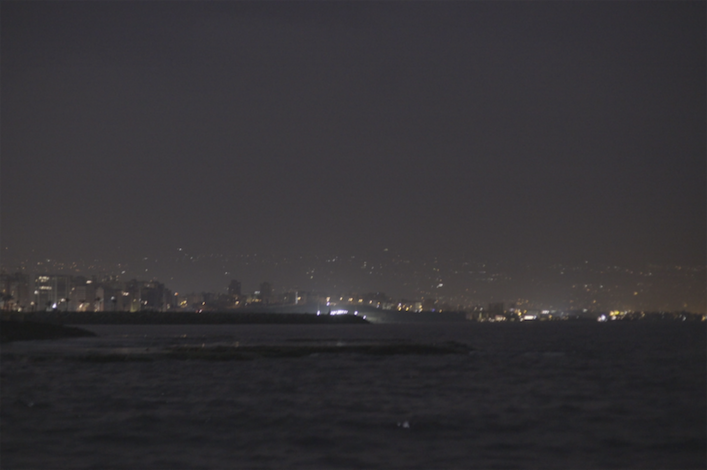 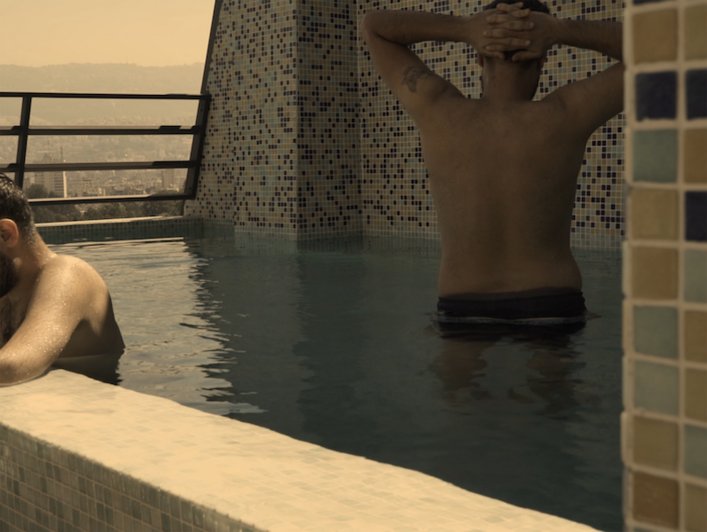