Visual Abstract by Lisa-Marie Vlietstra (2017) from Master of Film on Vimeo.

Into the Bleed | Forcing the Third Entity

INTO THE BLEED - FORCING THE THIRD ENTITY
An obsessive disquisition on the borders of trust, the act of pretending and the paranoia of permanent disbelief

For the largest part of my life my family re-narrated a collective trauma that had a vast impact on all of our lives. For as long as I remember this is how the story goes: When I was four years old my dad died a peaceful death. By telling me this story my family encapsulated me inside a fictive truth.

Until this truth exposed itself as a lie.

This abrupt disruption of me living in ‘suspension of disbelief’ has turned my state of being into one of permanent confusion, doubt and disbelief.

This state I am in has led me to dissect the mechanisms of (ab)use of trust in relation to the ab(use) of power in different relationships. By imposing the fictional construction of cinema onto my character and myself I force us into the bleed of comprehending our imagination in relation to the physical reality that surrounds us. In printing, bleed is printing that goes beyond the edge of where the sheet will be trimmed. In other words, the bleed is the area to be trimmed off.

The camera has become my tool of power and the pretence of making a ‘film’, a method to conduct my (re)search.

The Seventh Pain – A film that does not exist.

‘A director gets obsessed fantasizing about the adult lives of a young actress named Leni Tanzer. Once she finds the mature actress, she tricks her into thinking they are going to make a film about who she is now. Unknowingly Leni exposes herself to the damaging process of a psychological mind game’.

Fractal Story Spaces – ‘Trust Me, Touch Me, Assume Me’

The Seventh Pain is a proposal for a ‘film’ about the lives of Leni Tanzer, explored through three relating expanded cinema performances: Fractal Story Spaces.

This performance triptych, Trust me, Touch me, Assume me, questions the (ab)use of power in relation to the (ab)use of trust; hierarchy and interaction viewed from different perspectives within different relationships in confrontation with the construction of cinema.

Fractal Story Spaces suggests the creation of the film The Seventh Pain and aims to continuously impose alternative positions in between different perspectives -of and -onto the maker, performer and spectator while merging the perceptive experience of cinema, theatre and the performative arts. 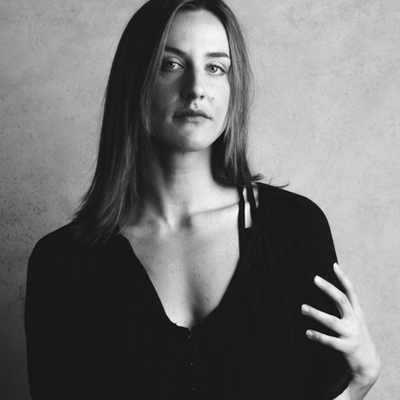 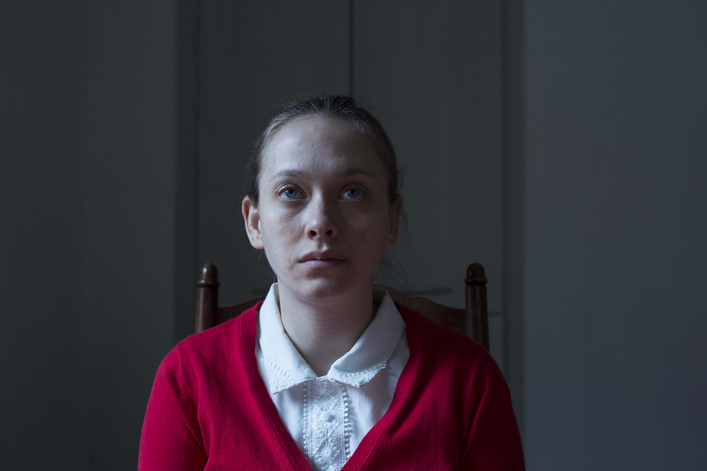 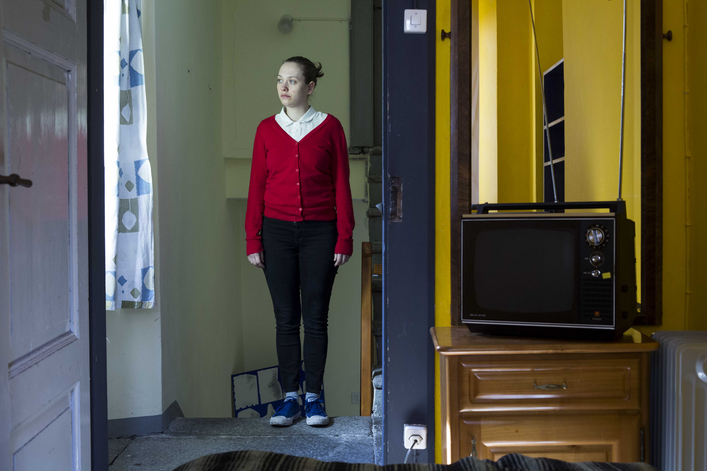 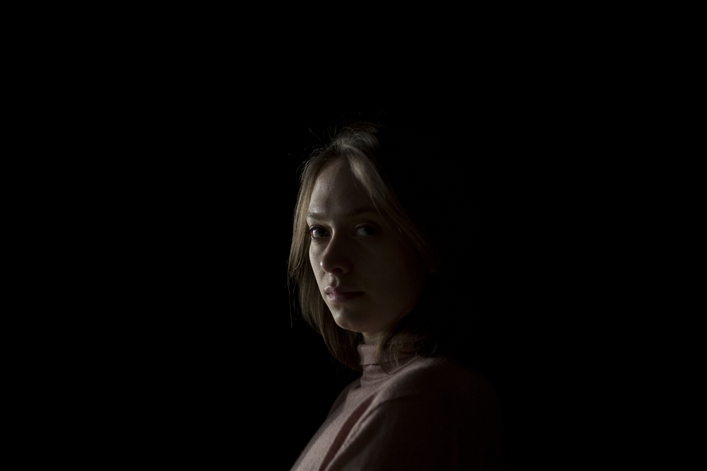 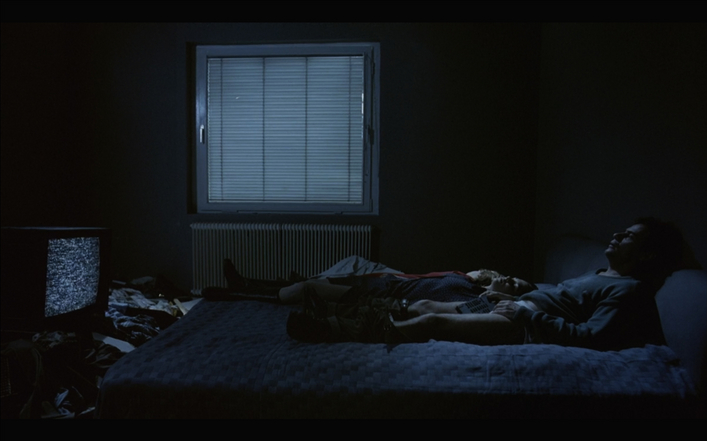 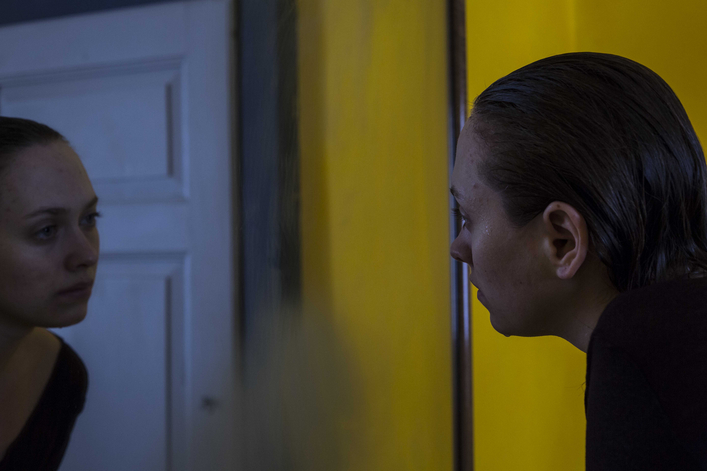 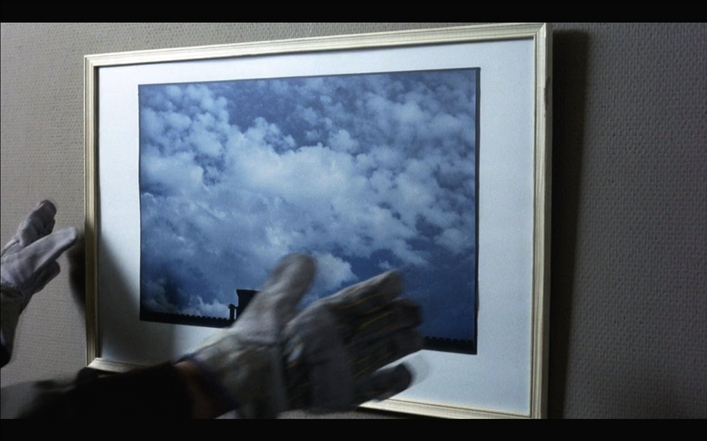 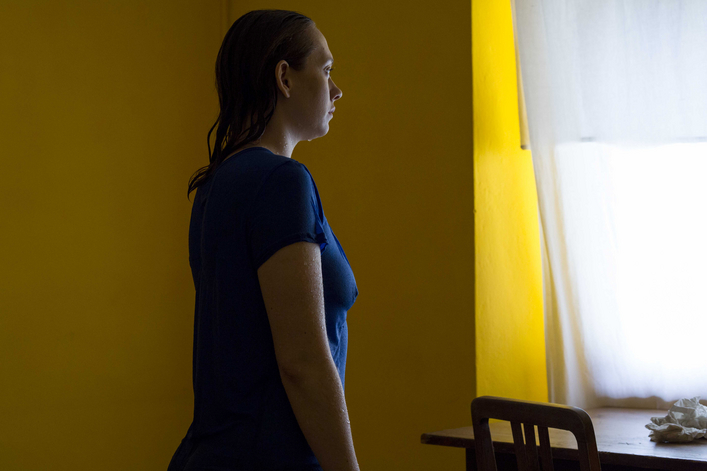 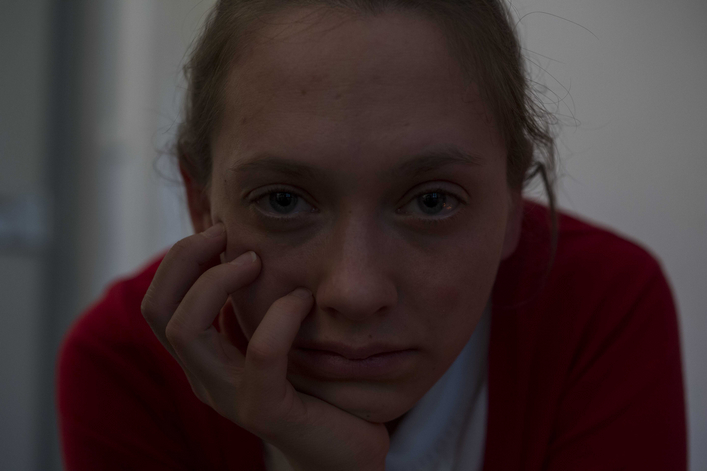 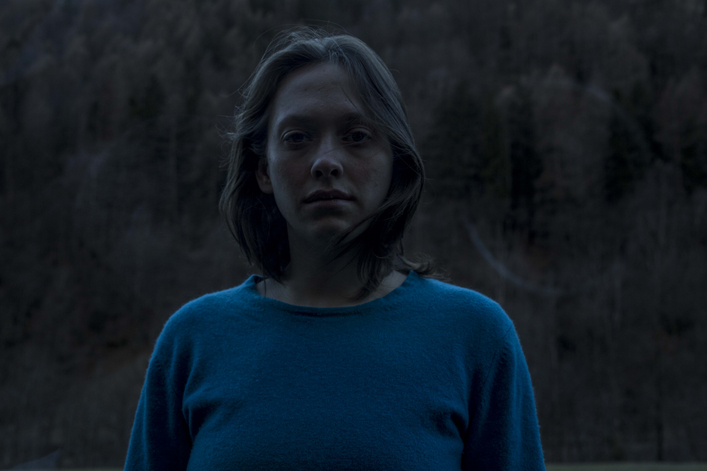 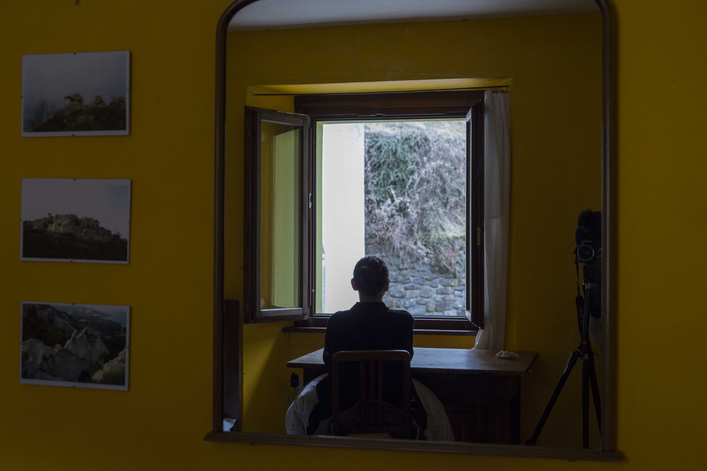