Visual Abstract by Emilio Reyes Bassail (2017) from Master of Film on Vimeo.

I wanted to understand the process of memory through its visualisation. To do so, I developed a methodology for filmmaking that embodies memory as a core mechanism in every step of the production process. I wrote down my memories, did spoken portraits about people from my past, scouted locations drawn from memory, developed a technique to cast and direct actors through a dialogue of memories and edited the film through a process of memory associations. The result, Tiempo Cocodrilo (work in progress) is a film-memory, a test case in memory as an act of creation.

My work focuses on the deconstruction of memory through the unveiling/visualisation of its mechanisms. I´m interested in the formal, narrative and symbolic games that operate each time we remember. For me it is important to question the status of truth and knowledge that is commonly associated with memory. I believe that if we embrace the responsibility and authorial position that remembering implies, a new foundation for knowledge and dialogue can be built. 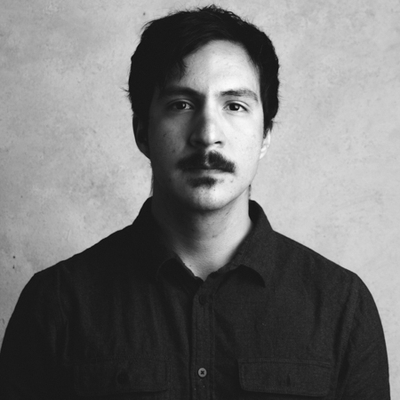