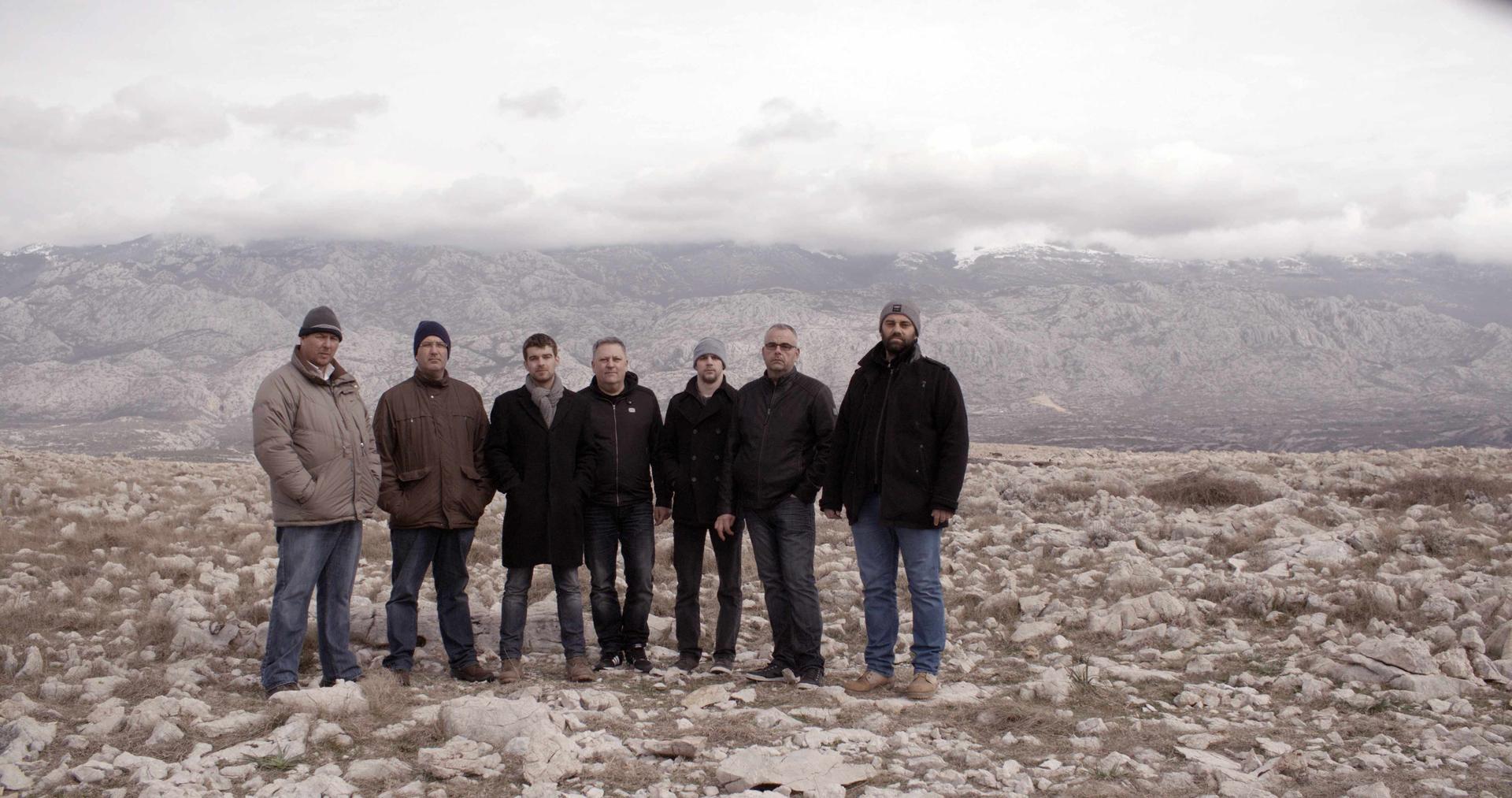 Filming Beyond | Beyond the Choir by Sabina Mikelic 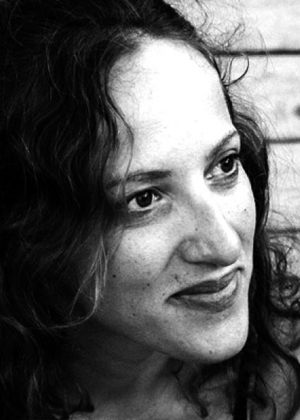 Sabina Mikelić is visual and multimedia artist ( Croatia,1981). She started exhibiting in 2002 and by now had many national and international exhibitions (T-com MSU, Transform, Sofia, VIG – SPECIAL INVITATION…), film screenings (Days of Croatian Film, Liburnia Film Festival / Award for the Best Regional Film 2014, Etnofilm Rovinj / Award for the Special Contribution to Ethnographic film 2013…). She won multiple prizes and scholarships and her works are part of international collections.

With her current experimental film produced by production company Restart, she won a prize for the best pitch in Balkan Documentary Center workshop in Prizren, Kosovo during the Dokufest 2015.

As a professor she was very actively working and mentoring students – trying to evoke love for film and help the teenagers to develop critical thinking, as well being a participant in regional projects of audio- visual productions.

'My research investigates the relationship between filmmaker and subject, with the frame becoming a space of expression, unveiling and empowerment.'
Sabina Mikelic

I started making art out of a necessity to communicate with the world in order to reflect on it and pose questions. The questions I’m dealing with revolve around the subjects of family, identity, intimacy, belief systems and social interaction. My work speaks from a subjective viewpoint and as such is personal and intimate, but at the same time it balances on the edge of the social and political.

I work in various media: from classical drawing to photography, installations, video, documented performances and film. As a maker I’m immersed in praxis and experience. I approach my work almost like an experimental scientist, I test out different variables and parameters in my study cases and then draw conclusions.

I am interested in people, in connecting, in creating bonds, in relating.
My research Filming Beyond- voicing relations deals with the act of filming and how, through the act and with the device (the camera) I can question trust and relations with my subjects, while all the complexities of the relation between director and subject become visible. In my research I experiment with various methods how to film people, how to unfold their inner worlds and allow vulnerability and trust to emerge from both sides. In this way the cinematic space becomes a space of expression and new possibilities for both myself and my protagonists.

In my project Beyond the Choir I have created a methodology that I call Take me somewhere: I asked members of the traditional male choir Krijanca to individually take me to a location on our island Rab, but not to reveal beforehand where they’ll take me, just like I don't reveal why I want to be taken.

The method consists of the act of filming, framing and staging: my protagonists perform themselves and I perform the director. I wanted to see how I can go beyond the stereotypes of these men and my island, while revealing all the doubts and vulnerability of me being behind and my protagonists in front of the camera.

I propose a continuation of the project Beyond the Island by working with other groups from my island (youngsters and tourists) to portray the island through a personal moment with my protagonists.