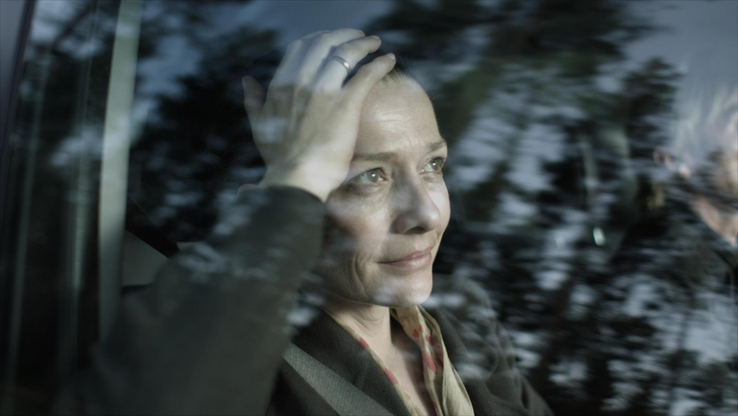 A new school year includes new lectures. Once every three weeks on a Wednesday night, the Master’s department of the Film Academy invites guests to come and give a lecture. Speakers can be film makers, visual artists, composers but also philosophers, scientists or film theoreticians. The aim is simple: to broaden our horizon and to get inspired by a diversity of approaches and perspectives. The lectures are free and open to all who are interested.

Omer Fast will screen and talk about two of his films, which portray the uncanny deeds and routine life of protagonists who never venture far from their home. In 5000 Feet is the Best, a military drone operator discusses his work, participating in foreign combat operations on a daily basis and returning home to domestic life each morning. In Continuity a middle-aged couple repeatedly enacts an obsessive ritual involving welcoming home a son who keeps changing.

Biography
Omer Fast is an artist and filmmaker who lives and works in Berlin. Fast has had solo exhibitions at the Whitney Museum in New York, the Jeu de Paume in Paris and the Martin Gropius Bau in Berlin. His work often combines documentary and fictional sources and is shown in cinemas, museums, and theatrical immersive environments.