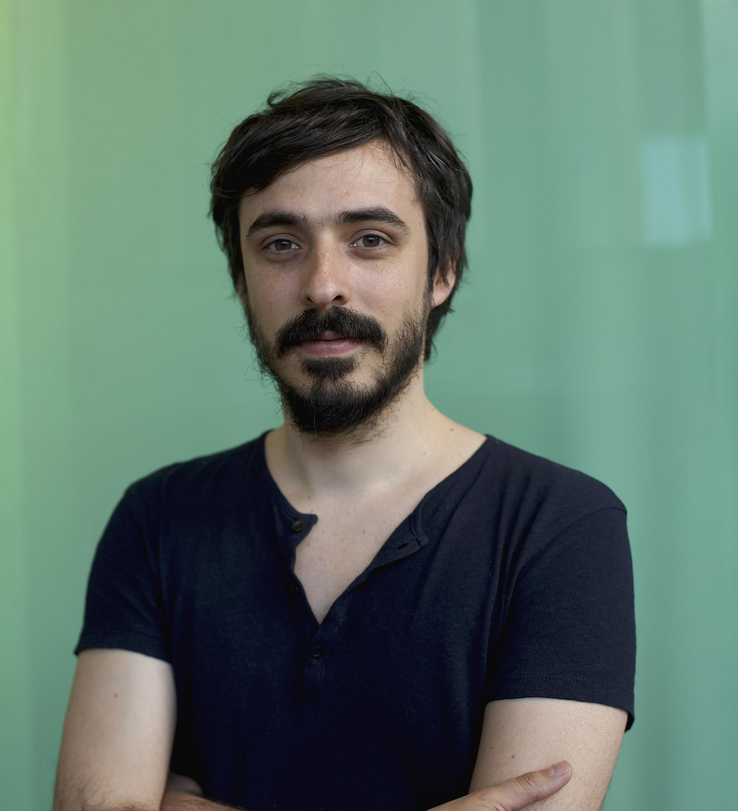 Born in Buenos Aires, Federico Sande Novo graduated at ENERC as a Cinematographer and has been related to filmmaking for the last 12 years. After a few years working on set as DoP he decided to create his own production company, Le Tiro Cine, from where he has produced 8 feature films so far with very good reception at international film festivals scene. He became deeply commited to be a Creative Producer which eventually led him to a vague feeling of imbalance between own desires and responsibilites. In December 2017 he finally embarked in the shooting of his first documentary as Director, Journey to The City of Light, which constituted a point of no return into a career as a maker.

His main focus of interest as a researcher is the construction of beliefs and the scope of cinema’s power to reflect on subjectivity and intersubjectivity. Through exploring documentary and experimental filmmaking he is currently addressing this topic as spurce of the most urgent questions for societies where new (and old) expressions of faniticism seem to periodically emerge.

During the corona crisis, Federico Sande Novo was stranded in his old hometown Buenos Aires for three months. And amidst the lockdown, uncertainty, a concept that he is exploring in his research and that had been occupying his mind for two years, was all of a sudden on everyone else's too.

Federico’s research is about the value of experiencing not knowing, and contrasting this to the value of reasoning and theorizing. “We are often taught to have a very uncomfortable relationship with uncertainty, and the state of anxiety that comes with it. We are educated to look at things and the world with a need for closure, for meaning, and for making sense. Most of us experience a strong longing to control, label and organize what surrounds us,” says Federico. The lockdown confronted us with this collective tendency; forced time alone and future plans being cancelled until further notice, made sure that people were suddenly alone with their uncertainty and anxieties. “In a way,” says Federico, “this forced people to inhabit themselves more. All the elements we use to shape our lives in order for us to call it ‘normal’ and stop questioning it, fell away. An experience that, I think, is actually one of the strongest you can ever have.”

Playing into the theme of uncertainty, Federico created a film titled Lightseekers. The story centres around his mother, who is part of a spiritual cult: “Since I was a kid she has been shifting from one spiritual quest to the next. In a sense, her identity has always felt sort of elusive and fluid to me.” With his film, Federico tries to experience her choices, by diving into the questions that felt impossible to ask, like who are you really, what do you believe in, and what should I believe in? Once, during a visit from a guru to his old parental house, he was pointed to the City of Light, a very important place in the life of his mother, located in the mountains in west Argentina. The second act of his film became a document of him travelling to this sacred place, without his mother, who was supposed to come but decided not to in the end.

Federico views not only his film, but also his methodology as a pilgrimage, with different stages and stops. Federico: “This methodology, I think, is the solution for the problem of what happens when either the questions cannot be plainly formulated, or the answers will never be found. It’s about taking the long journey, about circling around things, about not going straight to the point.” His own tendency to move around those questions and topics became clear while editing. “I shot for about thirty hours of footage. After a while I noticed there was very little footage with my mother, only about two hours. In a sense this made me understand a lot more clearly – I saw how much I actually need to work by avoiding the straight path. Because of fear and doubts, but also because this longer path can teach you a lot. What can originate when you circle around things and take more time? With my research I want to restore the uncertainty as a creative force. In order for us to stop trying to control and comprehend things, and collectively move a bit more to valuing contemplation.” 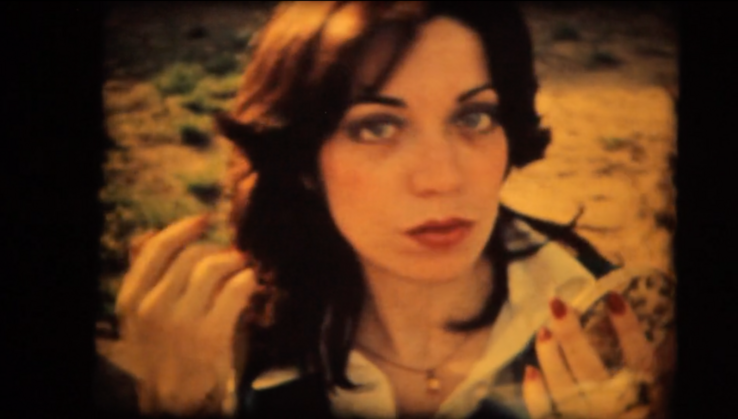 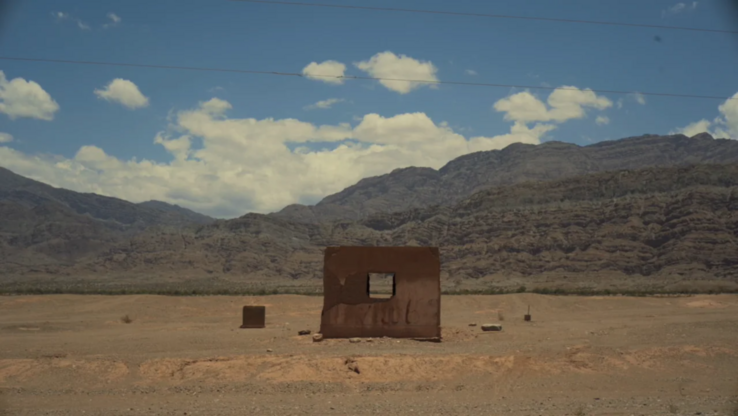 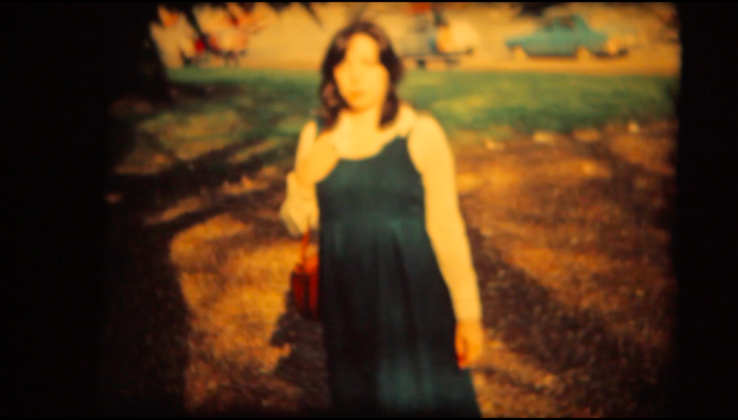