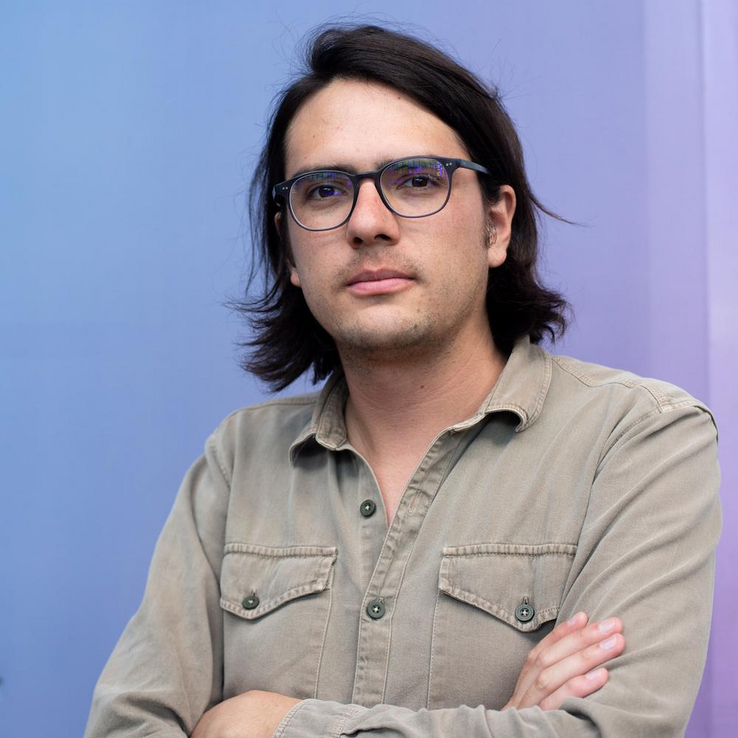 Alberto Delgado de Ita is a documentary filmmaker (Mexico,1988). His work explores the interaction of opposing concepts and questions how negatively conceived ideas, such as horror or bizarreness, can sneak into the representational field of aesthetics, configuring a different kind of beauty.

Alberto Delgado de Ita’s research resides in the friction between wonder and terror. A fascination he attributes to his Mexican background, and growing up in a country with many contrasts. Alberto: “A culture where death is seen not only as a day of sadness, but also as a day of celebration. And where some of the most dangerous places are surrounded by the most beautiful landscapes.” In Acapulco, a coast city filled with beach resorts where Alberto based his project on, this duality is very evident. The area became famous in the 1940s when a lot of Hollywood-stars moved there after the war. Today, Acapulco has the seventh highest murder rate of cities worldwide. The imagery of Acapulco as a paradisiacal destination was created in the 1950s, when president Miguel Alemán Valdés commissioned the famous Mexican photographer Lola Álvarez Bravo to shoot a series there, which was then used as a marketing tool. The images that were built on expectations of prosperity and modernization influenced the development of the area. Alberto: “Images have the power to build an imaginary world around an existing location, which then seeps into the real world. I argue that, when you consciously portray a place as beautiful and paradisiacal, you also invite a certain kind of exploitation. This exploitation causes disparity, and I believe that where there is disparity, there will almost also always be trouble and violence.”

With his research Alberto confronts and reveals this imaginary portrayal of a paradise that never was. A project that is personal to him for multiple reasons. As a child he spent most of his holidays in Acapulco, visiting his grandmother’s summer house. “Stories about the violence happening there were always just stories, but never something I experienced happening to people around me,” says Alberto. This changed when during the Christmas holiday of 2018, when Alberto was studying in the Master's programma, his Swiss uncle was assassinated in Acapulco.

At that time, Alberto was studying romanticism, and how 18th century romantic paintings deal with the relationship between awe and wonder. “Romanticists used nature to imprint all kinds of emotions. This artistic movement made me wonder how this idea to inscribe emotions into landscapes, and the combination of something that is beautiful but also fearful and dangerous at the same time, could relate to Mexico and its overwhelming violence. My research departs from combining these European influences and my personal story.” After the assasination of his uncle, Alberto decided to use Acapulco and its surroundings as a space to imagine its violent context. Instead of using images that depict actual violence, he uses cinematic vignettes that allow to explore this imaginary through landscapes. By doing this, he portrays a place where both can exist at the same time, where images allow a transformation from the physical to the psychological mind, and the other way around. 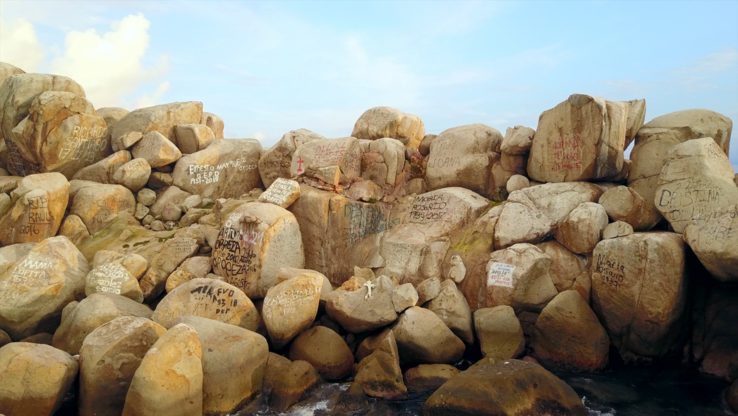 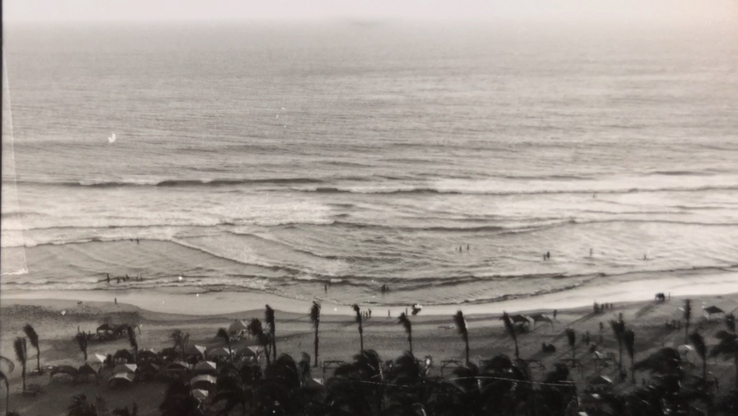 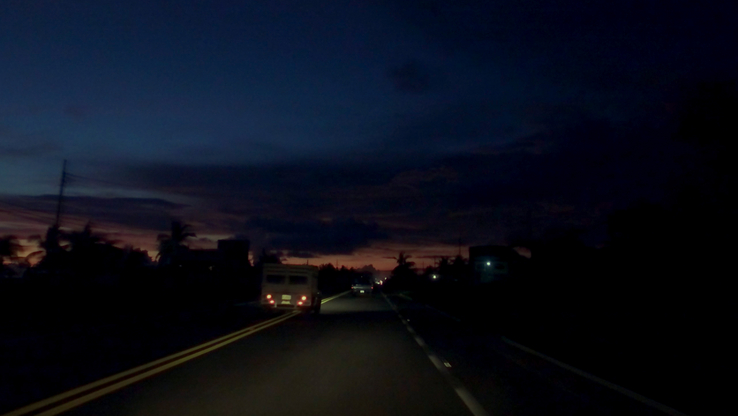