Interview: researcher and filmmaker Rami El-Nihawi on Exile and Home 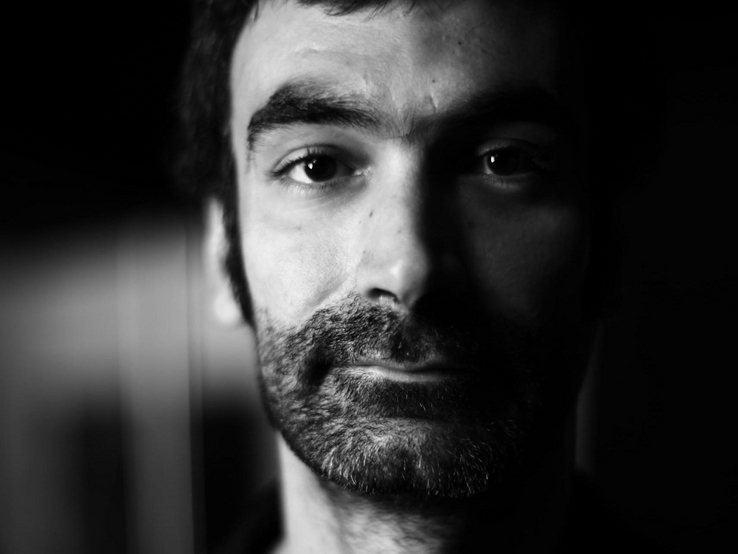 Rami El-Nihawi (researcher Master of Film, Group 2021), born in Beirut in 1982, graduated in 2006 with a bachelor's degree from the Fine Arts Institute at the Lebanese University. He participated in various film and performing arts productions that focused on the social and political questions facing the “post-war” generations in the Middle East.

In 2011, with a group of independent filmmakers, he established Sakado, a production company that served as a platform for various artistic productions and collaborations and where Rami had the chance to play different roles, such as an actor, writer, editor, director, and producer. In 2019 he started as a researcher in the master program at the Netherlands Film Academy.

Hi Rami. Given that your research is about exile and home, should we start at the beginning?
I was born a few months before the Israeli invasion of Beirut in 1982, in a family that is a mix of different religious and social backgrounds and different cultural and political affiliations and ambitions. The first eight years of my life were the final years of the Lebanese civil war, which continued to affect my life even after its sudden “end” in 1990. Until 1990, both my parents were politically active, my father was an Arab Nationalist of Syrian Muslim descent and my mother a Communist of a Lebanese Christian family. Within this exceptional mosaic in Lebanese society, I was always pushed to be the “Syrian” in my Lebanese circle and the “Lebanese” in my Syrian one. “The Muslim” for the Christians and “the Christian” for the Muslims. The war experience accompanied by the continuous otherness experience were the main factors that affected my childhood and influenced my research and work.

I understand that before you studied at the Fine Arts Institute, you were a political activist in Lebanon.
I was part of a generation looking for new forms of social and political organizations and for new spaces to manoeuvre within the reality we were born in. Our ambitions, at that time, were collapsing and reached their dead-end with the emergence of the toxic formula that was imposed on the whole world since the war on Iraq: “either with or against us”. A formula that keeps no space for any opposition to appear. So when I decided to go to the Fine Arts Institute I was looking for a lens that could help me reposition myself toward the defeat that we were facing as a generation. In the Fine Arts Institute I found a magical space and the tools that helped me to deal with my defeats, my frustrations, and my confusions, to rearrange them, and to adopt different perspectives and ways to confront myself and my society with the social and political questions we are facing.

Let’s zoom in on the concepts of Exile and Home; how do you define these terms?
I am using Home and Exile as titles that could represent the human experiences of longing and belonging. Starting from this understanding I am questioning the social and political aspects around those experiences – topics such as alienation, marginalization, privileges, and solidarity. In the globalized structure of power that we live in, experiences of longing and belonging are less linked to where you are now or where you came from. Exile is not anymore used as a punishment that requires forcing an individual to leave the place he called home. Marginalizing, isolating, neutralizing, arresting, or even assassinating an individual is much easier and much more effective than exile’s punishment. Exile, as a geographic exclusion, became a voluntary choice. The effective use of exile nowadays is in forcing entire communities and social groups to leave their homes, like what is happening in Palestine and Syria.  As for individuals, the globalized structure of power developed different methods to make them feel exiled without the burden of moving them geographically. You are exiled by being banned from any power that could influence your surroundings, and that’s more than enough.

In your understanding Exile and Home are about internal displacement. You did move to Amsterdam. Did this affect your conceptualisation of those terms in any way?
I made the decision to move from Beirut because I needed some distance from the direct impacts of the Middle-East’s struggles on my life and work. I also needed to look back and reflect on everything I had produced during the fifteen years of my artistic practice and to take the time to analyze it and reach conclusions in order to create different working conditions. When I came to Amsterdam I was expecting a different experience of alienation and marginalization to appear. So I can say, indeed, I was looking for new, or let’s say wider, meaning or understanding of those concepts and I guess that’s what I got.

How do you define the concept of belonging in this wider understanding?
CLR James’s said, "Exile is always a one-way trip even if you do end up returning​". From the geographical-exclusion aspect of exile, this is true. The geographical return of someone to the place that he once felt like he belongs to, would most probably evoke a conflict between his memories about the place, and the place’s present reality. Trying to get back to our memories; images, smells, sounds, and moments that we preserved of “home”, is not the same as trying to get back home. It’s an attempt to travel back-in-time, which will fail sooner or later. Through questioning what constituted the feelings of belonging that we lost, we can maybe find how to build those feelings back. Exile is more than a geographical exclusion; it is a rupture in time, a crack in the narrative of the exiled self. So instead of looking to get back to a certain place, believing in the illusion of getting back home, I am looking for new connections that can create new homes and a new understanding of those concepts. To belong means for me today, to find my ways of making, of producing, of influencing, and get influenced by my surroundings. I think I feel at home when I am in an organic network of being, surrounded by a community that sees and appreciates the value of my making.

The master is focussed on research in and through cinema. How would you describe your work in these terms?
It wasn’t so surprising to see the same topics I am researching through cinema appearing in the process of analyzing my previous productions and their working condition; alienation, marginalization, privileges.. The main aim of the entertainment industry machine is to create consumers for the market. An artist is confronted with marginalization, control of production, and endless passages of filtering systems – from the workshops you partake in at school, to the festivals where your film is screened. Even when you try to challenge the market structure from its inside, it will either swallow you or exclude you. Thus, the in-cinema questions that I am researching are related to spectatorship, and the need for the film as an end product in cinema. The end product for me today is a market necessity more than an artistic or social one. The necessity of Arts for the artists and for the societies, from my perspective, is the need for the imagination as a tool to reflect and to discuss our social and political taboos. The real question for me today is how to liberate my work from the usual illusions and limitations, of the entertainment market and to build a more organic economic, social, and political working frame. 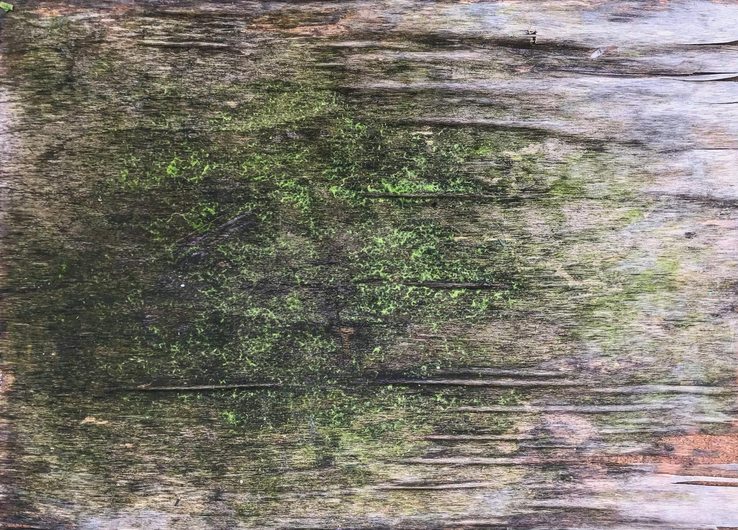 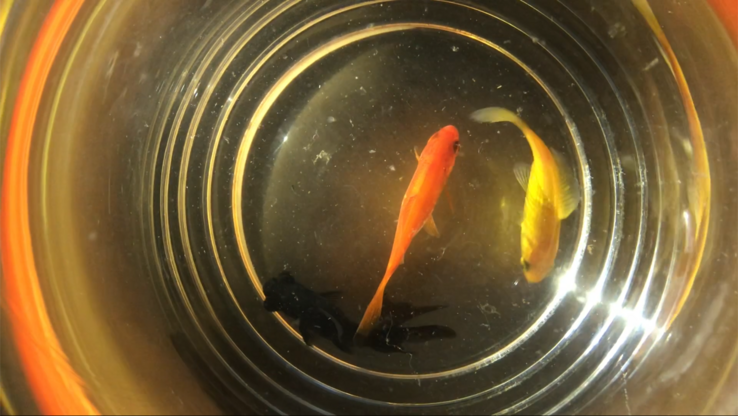