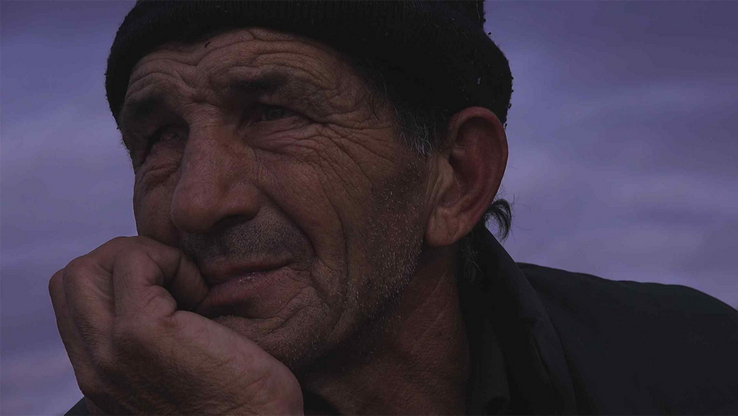 Master alumnus Stefan Pavlović has won the Burning Lights Competition of renowned documentary festival Visions du Réel in Nyon, Switzerland. Stefan graduated from the master’s programme in 2019. Looking for Horses is his debut feature length film which had its world premiere during the festival. Congratulations Stefan!

Looking for Horses - Synopsis
Travelling to Bosnia in search of his origins, filmmaker Stefan Pavlović meets a solitary fisherman. One man has language impairment, the other lost his hearing during the war. Camera in hand, the director films the onset of this improbable and profound friendship. A film of inspired form that deals with communication and trauma.